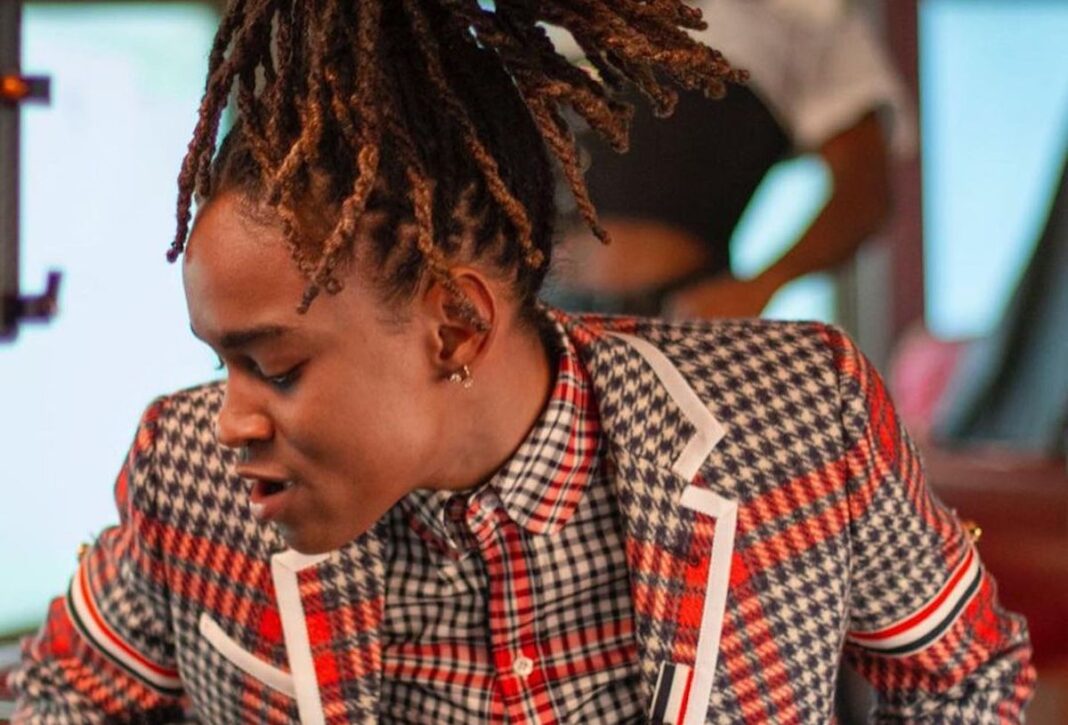 Gifted, cialis usa is expected to be released by RCA Records later this year.

Koffee’s new album is currently in production, where she is utilising innovative technology in the form of “360 Reality Audio.”