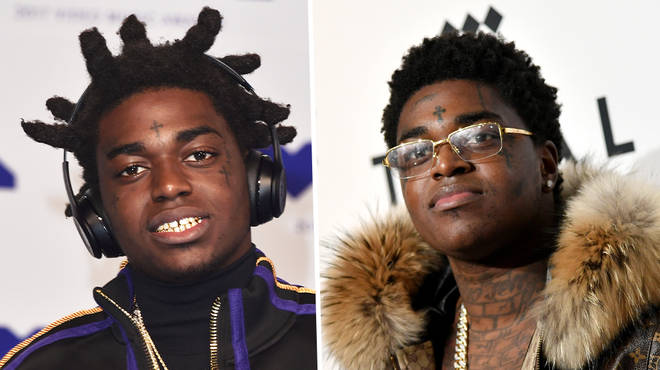 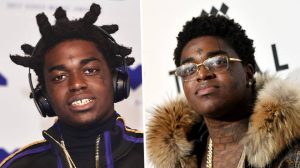 After being sentenced to 46 months on weapons charges, the Miami-Dade State Attorney’s office has charged the rapper with two additional weapons charges for possession of a firearm by a convicted felon.

He has been called a “habitual violent offender” and faces up to 30 years in prison on each count. It’s unclear if the sentences would run concurrently.

According to the Miami Herald, one count was filed for a gun the rapper purchased in January. The second charge stems from a gun found on him when he was arrested at Rolling Loud in Miami in May.

On Wednesday, a judge sentenced Black buy cialis online canada to three years, 10 months in prison for falsifying statements on federal forms when he purchased guns at a weapons store on two separate occasions.

He is also facing two pending federal criminal cases including allegations that he raped a high school student in South Carolina in 2016.

The other involves drugs and weapons that were found in Kodak’s car as he tried to cross the Canadian border from the U.S. for a show in April.