Home Zip Code KEHLANI PREFERS TO GO BY ‘THEY’ PRONOUNS 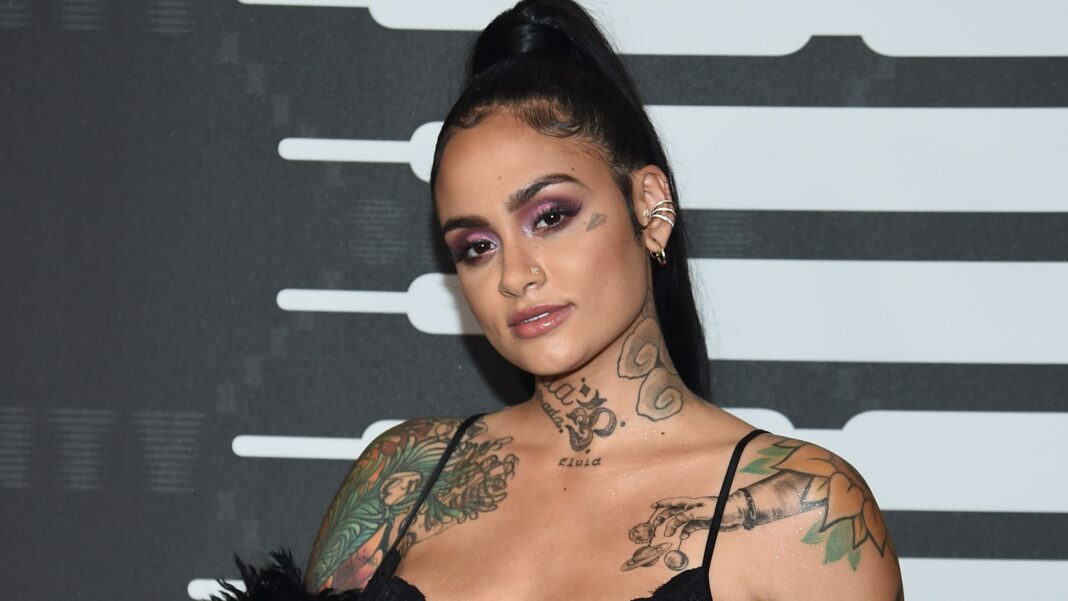 Kehlani opened up in a recent interview stating that she feels seen when referred to as ‘they’.

During an interview with Byrdie, the 26-year-old talked about ‘their’ non-binary identity. Kehlani told the magazine, “I don’t mind when people say ‘she’ at all, but something feels really affirming when people say ‘they, It feels like… you really see me.”

Earlier this year, Kehlani came out as a lesbian, but says that she does not want to focus on the act of ‘coming out’.

“I wish it was more of a journey discovering how I love and what I need versus putting the emphasis on having to ‘come out’ with my sexual identity,” she said.

Kehlani is also adamant about raising ‘their’ daughter with the notion that there should not be an emphasis on gender.