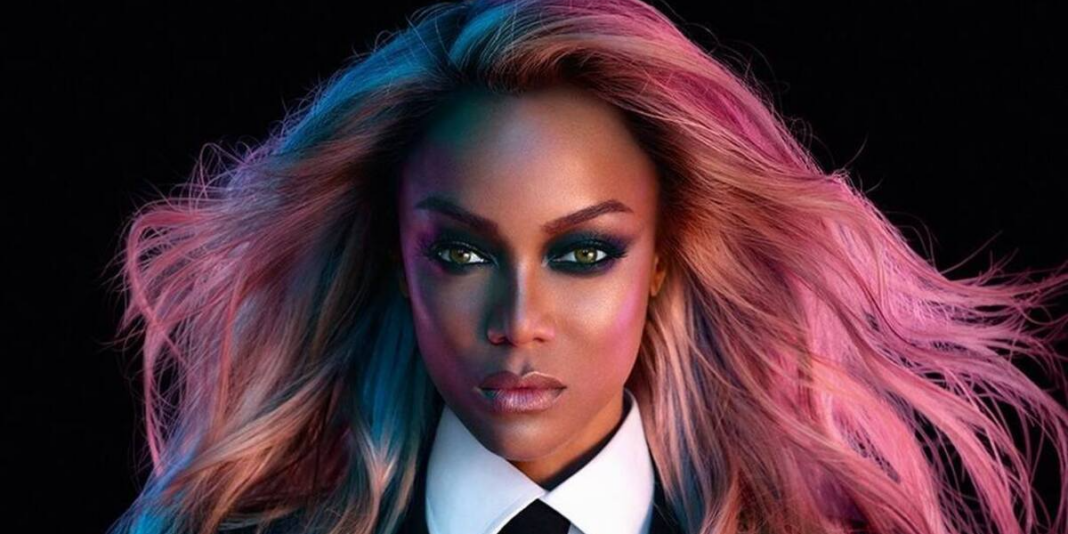 Tyra Banks is once again being put on blast for the way she and her producers treated the contestants on her reality show ‘America’s Top Model.’

The reality show is a competition where young women battle each other for the opportunity of becoming the next big name in fashion. Former ANTM contestant Sarah Hartshorne had social media in a frenzy when she responded to a Tweet.

A Twitter user shared a Tweet that read, “the fact that the girls on ANTM were getting paid $40 an episode and Tyra and the judges were making bank is kinda sick. Sarah responded by saying, “$40 a day, no residuals and we had to pay for our own food.”

Other Twitter users commented, asking why they didn’t just leave if they were not happy with the treatment. Sarah responded and said that they were under a contract and could not just leave, and if they tried to leave, the security and lawyers would threaten them with million-dollar lawsuits.