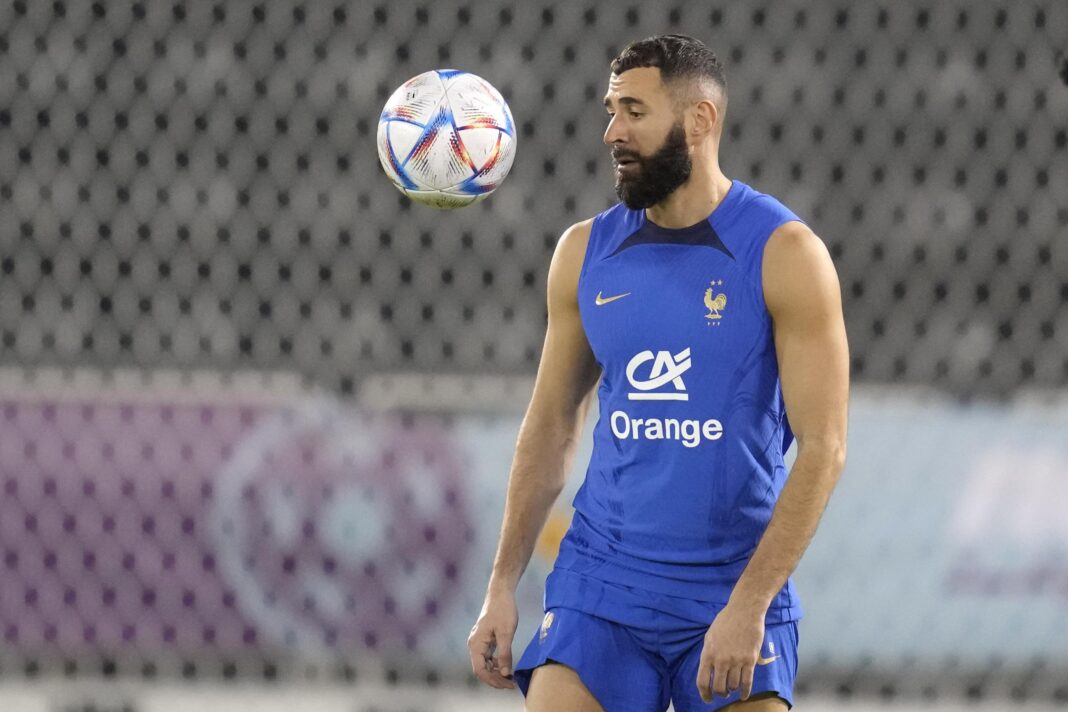 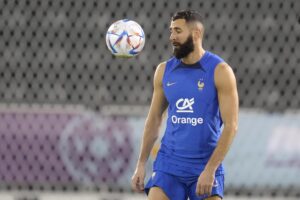 France striker Karim Benzema has been ruled out of the World Cup, after suffering an injury to his left thigh during training on Saturday in Doha.

The 2022 Ballon d’Or winner felt a strong pain in his quads during a sprint toward the end of the training session.

Benzema underwent scans to find out the extent of the injury, after which it was determined that he won’t recover in time to take part in the tournament that runs through the final on December 18.

France begin the defence of the World Cup title they won in 2018 when taking on Australia on Tuesday.