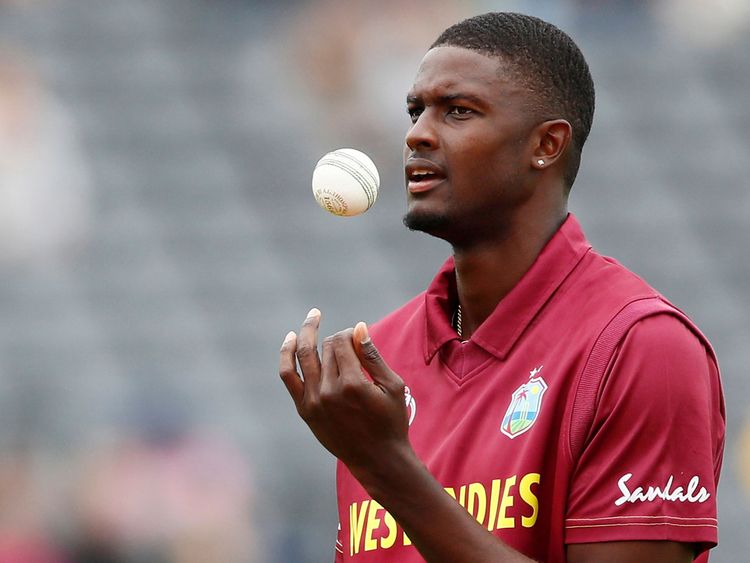 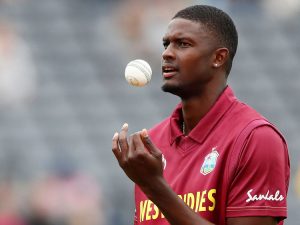 Holder holds on to the position at 472 points ahead of India’s Ravindra Jadeja who retained his second place spot guaranteed cheapest cialis with 406 points.

On the bowling side holder has slipped a place to fourth swapping places with New Zealand’s Neil Wagner.

They are behind top ranked Pat Cummings of Australia and South Africa’s Kagiso Rabada.

Meanwhile holder at number 34 is the highest placed West Indies player on the batting rankings list.