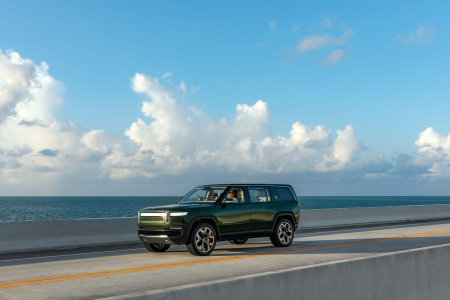 According to most experts, the car of the future is electrified, autonomous, shared, connected and yearly updated – or “eascy” for short – and the Electric Era has already begun for the larger car markets and its just a matter of time before Jamaican car buyers will have to think about charging ports, battery life and buy levitra on line canada other related factors.

The shift toward non-petrol fuel is driven by several attributes:

• It will emit less exhaust fumes and noise into its environment;
• It will  – eventually – be more affordable because it will no longer have to be bought
outright but can instead be paid for in small amounts per use

A key thing to remember is that the industry runs on a multiyear cycle:  The cars on sale today and coming to a dealer near you in the next year have been in development for the past five to 10 years. The ones you’ll be able to buy a few years from now are already deep in the development process. Cars you won’t be able to buy for the better part of a decade are already being approved, with a design freeze in progress.

Gas or electric, SUVs and crossovers remain the fastest-growing segment of the vehicle market, mostly at the expense of cars, but electrified vehicles are surging.  In the UK, by November, 162% more battery electric vehicles had been sold over the year  in comparison to 2019. This was echoed across Europe, with EVs (including hybrids) outselling diesel-fuelled vehicles in September, buy generic no online prescription viagra and still ahead. 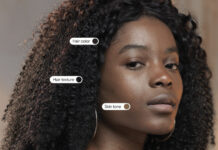 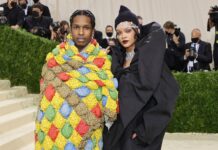