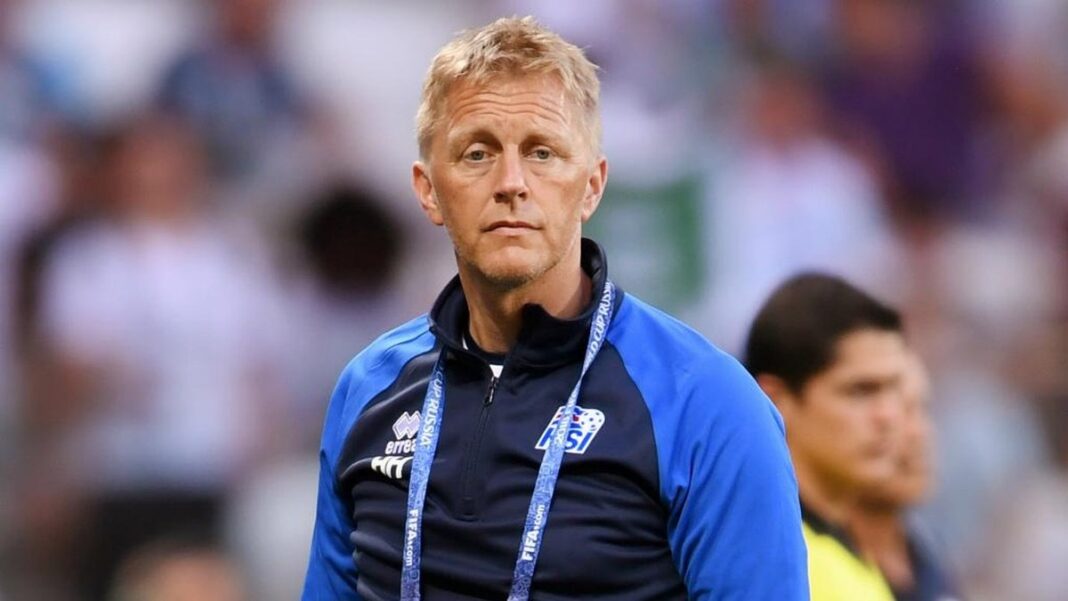 New Reggae Boyz head coach Heimir Hallgrimsson is said to be the perfect candidate to change the fortunes of the national senior men’s football team.

Hallgrimsson who signed a 4-year contract, was on Friday formally introduced at a press conference, organised by local organising body, the JFF.

After being unveiled, the 55 year old who revealed he’s not motivated by money, says the Jamaica project has greater potential for success.

In looking ahead, Hallgrimsson says his immediate aims are to stabilize the team and also build a squad for the 2026 FIFA World Cup finals.