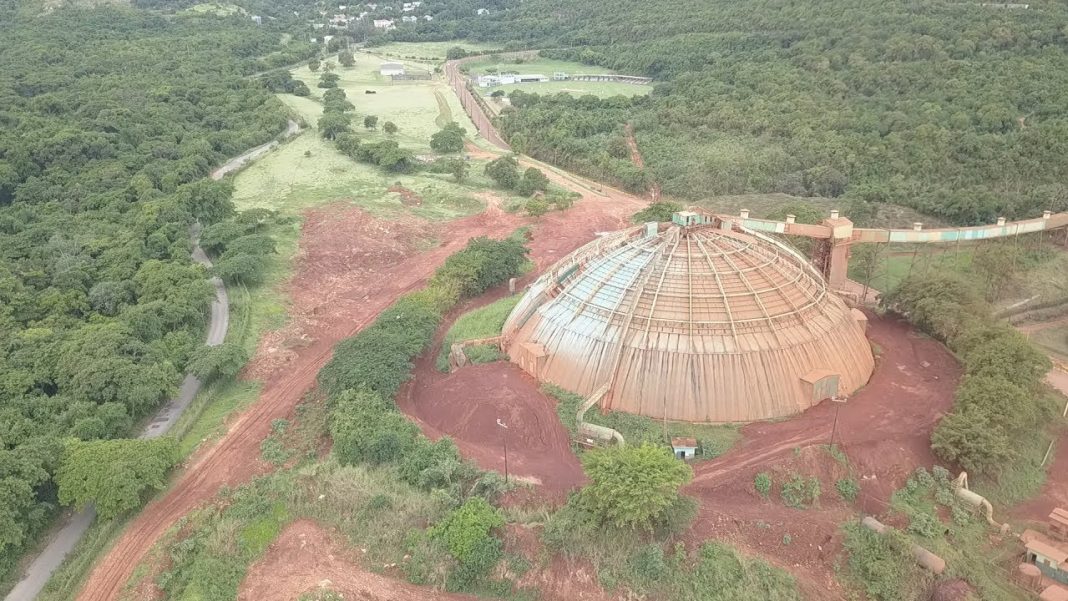 The Government buy propecia without prescription has reinstated the Bauxite Production Levy on Noranda Jamaica Bauxite Partners II coming out of an agreement with Concord Resources Limited.

This follows the acquisition of New Day Aluminium (Jamaica) Limited’s 49 per cent of shares in the company by Concord Resources Limited.

On September 6, 2018, the Government of Jamaica and New Day Aluminium (Jamaica) Limited signed an Establishment Agreement, which prevented the closure of the bauxite mining operations headquartered at Discovery Bay, St. Ann.

This saved the jobs of more than 500 workers and contractors and resulted in the creation of Noranda Jamaica Bauxite Partners II, as a joint venture between the Government of Jamaica (51 per cent) and New Day Aluminium (Jamaica) Limited (49 per cent).