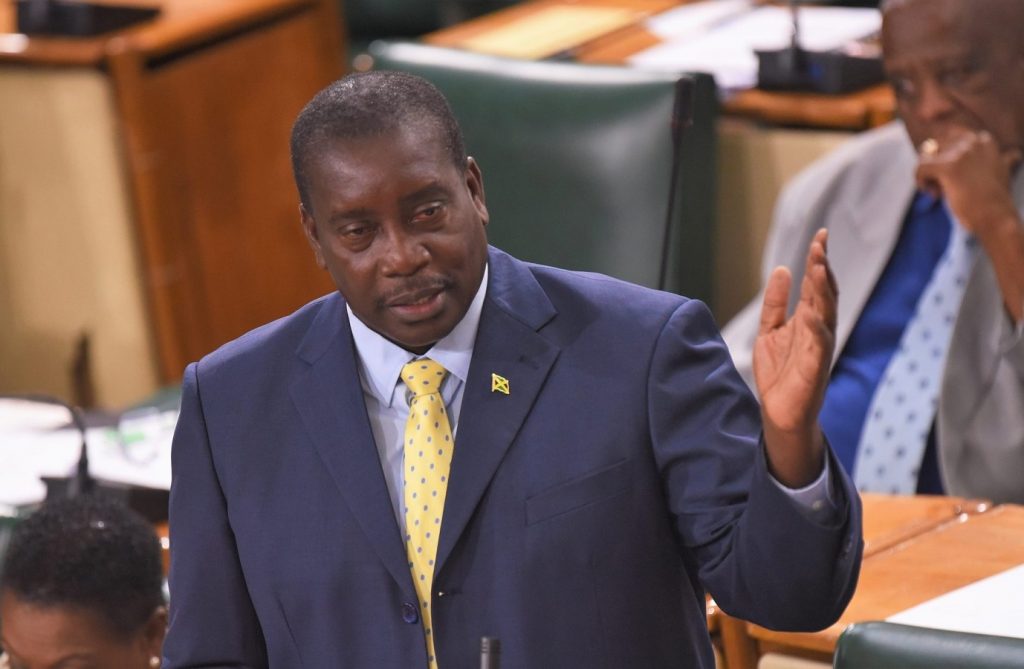 Government intends to use the Bauxite and Alumina Industries levitra 20mg tablets (Special Provisions) Act to speed up the land-titling process for persons who were previously relocated to facilitate mining activities.

Minister of Transport and Mining, Robert Montague, made the announcement in his contribution to the 2021/22 Sectoral Debate in the House of Representatives.

He said that State Minister in the Ministry of Transport and Mining, William J.C. Hutchinson, has this “important matter” as one of his many areas of responsibility.