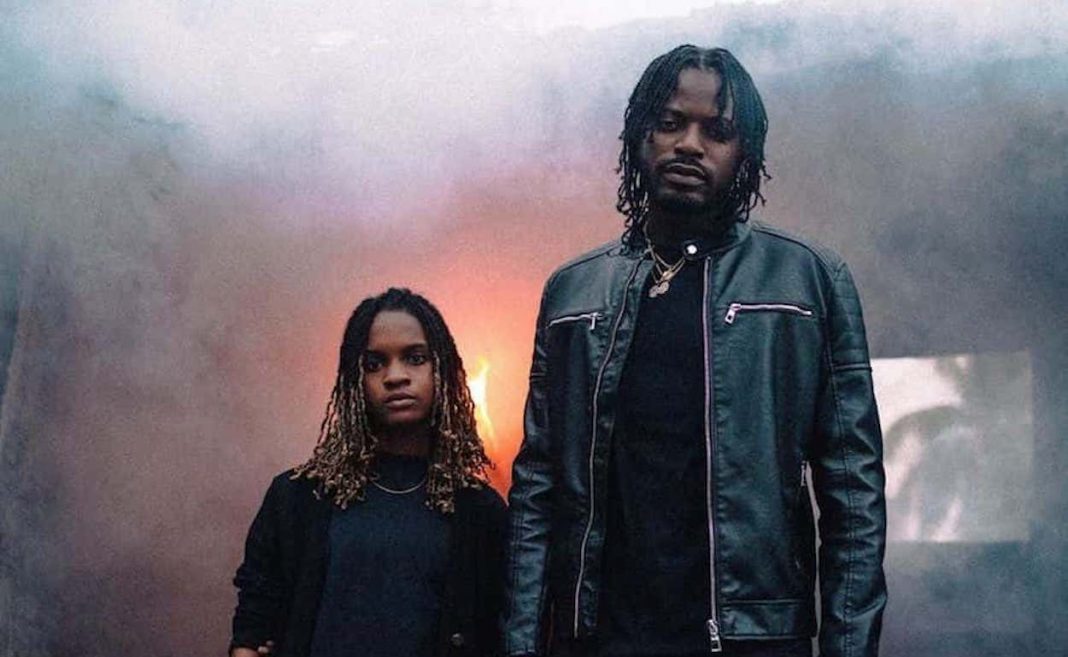 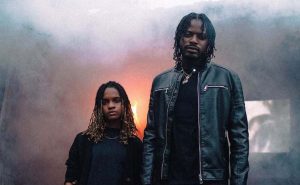 Dancehall Artiste Govana has described it as ‘easy’, being able to secure a remix to Koffee’s Rapture single.

The two Spanish Town natives teamed up on the remixed track which is also the title of her chart-topping EP.

Rapture remix was officially released Friday along with its accompanying music video which is now trending at #1 on Youtube, already clocking well over half a million views on the platform.

The visuals were shot in Spanish Town, St. Catherine.

Rapture, released in March, peaked at No. 1 on the Billboard Reggae Albums chart.