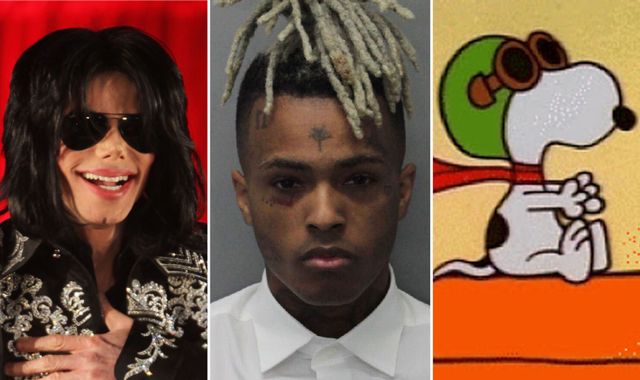 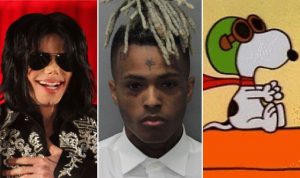 Michael best price for propecia Jackson lands at No. 1 on a new Forbes ranking of late celebrities’ yearly earnings.

For the measuring period of October 2018 through October 2019, the King of Pop is said to have made $60 million in pretax income. Per Forbes, that number gives Jackson his seventh consecutive year in the top spot.

Nipsey Hussle and XXXTentacion also made the latest update to the list, with Nipsey’s well-documented aim of maintaining the rights to his masters having helped the estate better monetize the nearly 2 billion streams his catalog accumulated during the ranking period.

XXXTentacion, meanwhile, is credited as the “most-streamed” late artist in the U.S. with a total of 5.6 billion streams during the ranking period.