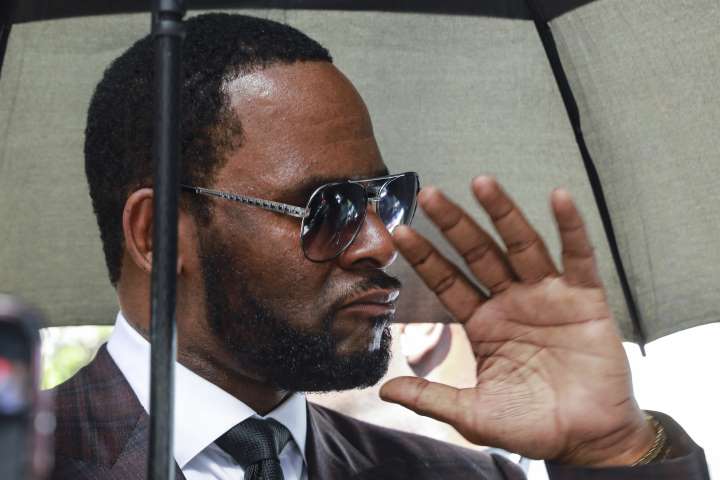 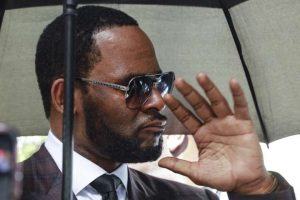 R. Kelly’s lawyer has told a federal judge that an infected toe prevented the R&B star from attending a hearing in his child pornography case in Chicago.

Kelly is detained at a jail two blocks from the courthouse and had been expected to appear at today’s (Wed) status hearing.

But defense lawyer Steve Greenberg said one of Kelly’s toenails had to be removed as treatment and Kelly worried someone might trample on his toe as he cialis online usa was escorted to and from court.

During the five-minute hearing, Judge Harry Leinenweber said he’d rule later on motions to dismiss some charges and reconsider bond for the 52-year-old.

Kelly has pleaded not guilty to federal charges against him in Chicago and New York, where he is accused of a racketeering scheme to sexually abuse girls.