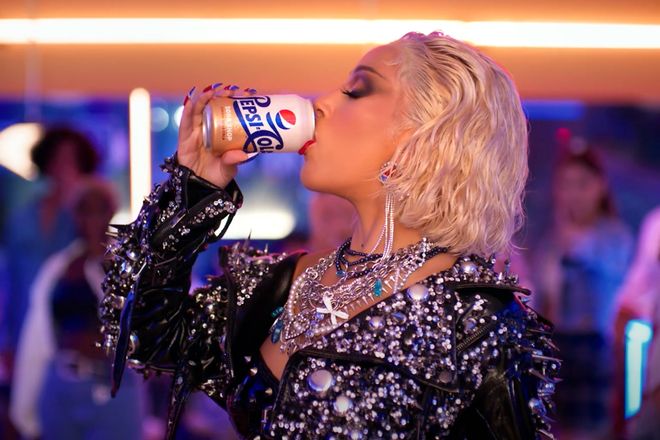 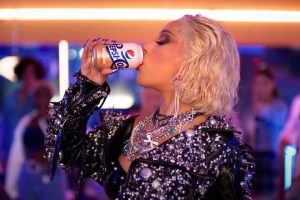 Doja Cat is the new face of Pepsi.

Following pop icons like Michael Jackson, Beyoncé, and Britney Spears, the “Kiss Me More” singer stars in her own Pepsi campaign to promote the brand’s newest offering, Pepsi-Cola Soda Shop.

In the Grease-inspired commercial, Doja plays a modern day Sandy as she reimagines one of the most recognizable songs of the soda shop era, “You’re the One That I Want.”

Described as a “modern take on a classic,” Pepsi-Cola Soda Shop will be available cheap levitra in Cream Soda and Black Cherry flavors for a limited time starting September 20.

Doja’s Pepsi spot will air during the 2021 MTV Video Music Awards on Sunday.

She will also pull double duty as host and performer.