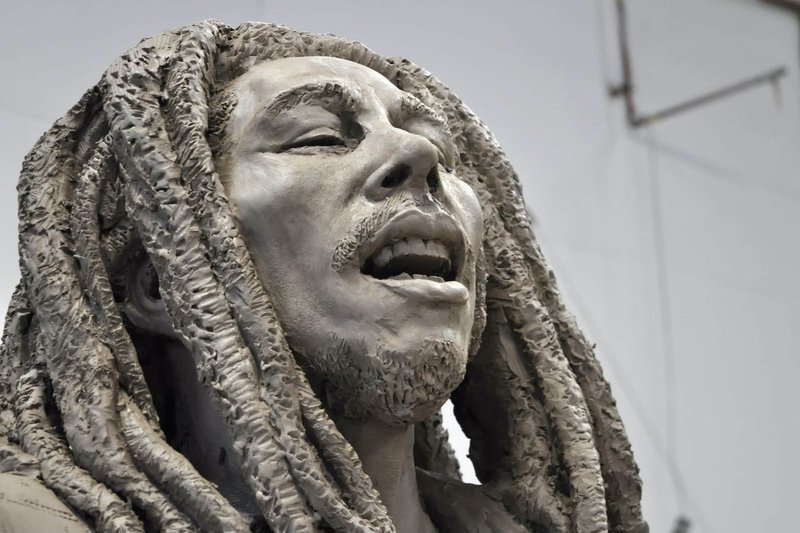 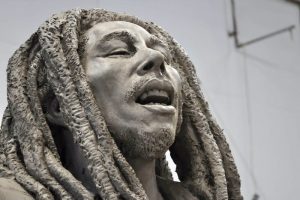 A bronze statue in honour of the King of Reggae Bob Marley, has been unveiled in Liverpool’s Baltic Triangle.

Commissioned by the UK’s award winning Positive Vibration Festival of Reggae, the project celebrates Bob’s impact on millions of people around the world and has attracted international attention.

The seven foot tall bronze statue of cialis fast Bob Marley in Liverpool was sculpted by Andy Edwards whose other works include the popular Beatles statues.

Bob is situated on the Baltic Creative plinth on Jamaica Street, and organizers of the Positive Vibration festival say that after a turbulent and difficult year for everyone, the reggae legend’s message of unity, love and compassion is much needed.

Bob Marley died on 11 May, 1981, but his musical legacy lives on and he is recognized as one of the best-selling music artists of all time, with estimated sales of more than 75 million records worldwide.