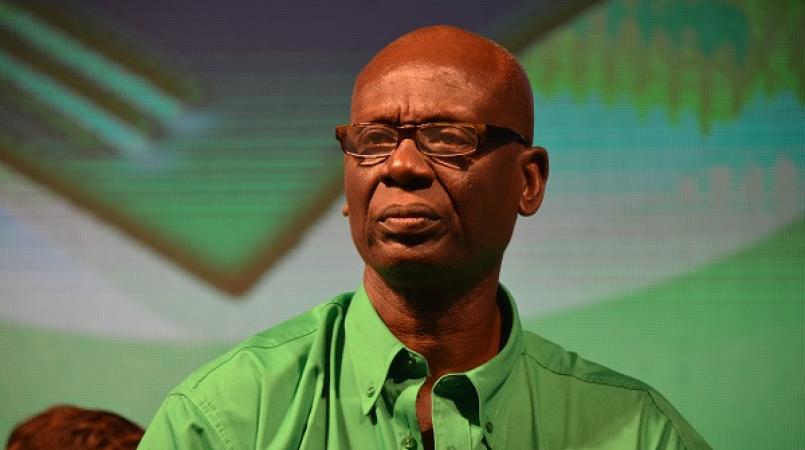 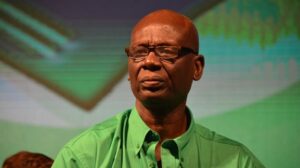 Minister of Local Government Desmond McKenzie, is levitra online prescription offering a reward of half a million dollars, for information that can help in the arrest of those responsible for the killing of a homeless man in Kingston yesterday (Mon).

Reports are that at around 1:00am, lawmen found Mr. Johnson on fire in the Heroes Circle area.

He was propecia best price uk taken to hospital, where he succumbed to his injuries.

In a statement yesterday, Mr. McKenzie condemned the killing. He described the act as savage, noting the suffering that Mr. Johnson would have endured.

The Minister said Mr. Johnson was well known to the Kingston and St. Andrew Poor Relief Department, which regularly supported him, by providing food viagra england and at times, he stayed at the night shelter on Church Street.

Mr. McKenzie called on all citizens to condemn the act and to help the police with information where possible.