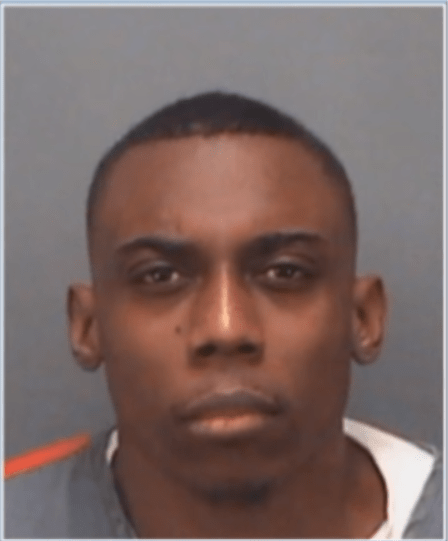 Dancehall cheap cialis without prescription producer Shab Don has eight more days in police lockup before his legal team can make an application for bail.

The 31 year old, whose real name is Linval Thompson Jr, was on Friday remanded in custody when he appeared in the Gun Court in Kingston.

He is to return to court on November 10, when a bail application will be made.

Shab Don is charged jointly with Romario Scott for cialis online usa illegal possession of a firearm and ammunition. They were arrested and charged last month after an illegal weapon was allegedly found in their possession in Old Harbour, St Catherine.

Otherwise known as Shabbadon or Shabba, the music producer, is one-half of the production duo known as Shab Don Records.

He has produced songs such as Vybz Kartel’s ‘Any Weather’, Teejay’s Shub Out’, and Squash’s ‘Money Fever’.