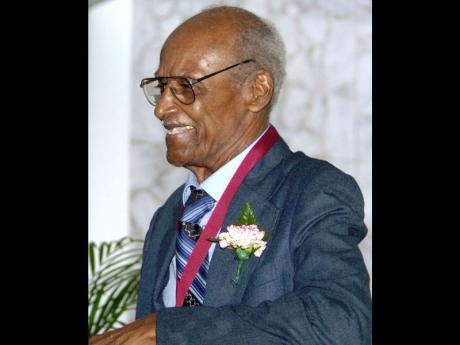 The voice of local television program, Hill an’ Gully Ride, levitra online prescription Carey Fitz William Robinson, has died.
The journalist, author and historian passed away in his sleep at his St Andrew home indian levitra tablets yesterday (Thurs) at the age of 97.
He had been ailing for some time.
Robinson has had an impactful, decades-long career in media as a journalist and manager but was most famous for his work as the producer and narrator of the community program, Hill an’ Gully Ride.
It delved into Jamaican history fused where to buy cialis canada with exciting stories of people, their lives and work and how they interacted in their communities in every nook and cranny of Jamaica.