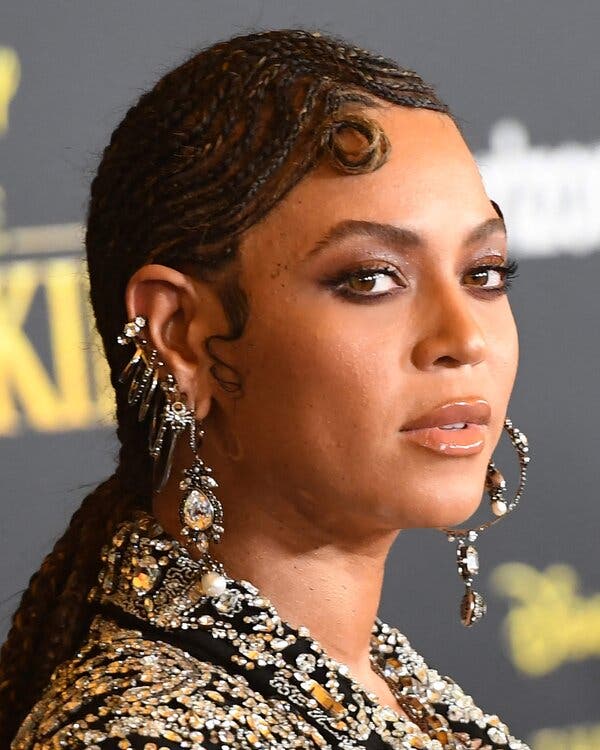 Beyoncé is removing an offensive term for disabled people from a new song on her record “Renaissance,” just weeks after rapper Lizzo also changed lyrics to remove the same word.

“The word, not used intentionally in a harmful way, will be replaced,” a spokeswoman for Beyoncé wrote in a statement to The Associated Press on Monday.

The song “Heated,” which was co-written with Canadian rapper Drake among several others, uses the word “spaz,” which is considered a derogatory reference to the medical term spastic diplegia, a form of cerebral palsy.

Lizzo also removed the word from one of her songs, “Grrrls,” in June after disability advocates complained about the lyrics. Lizzo said in a statement she never wanted to promote derogatory language.