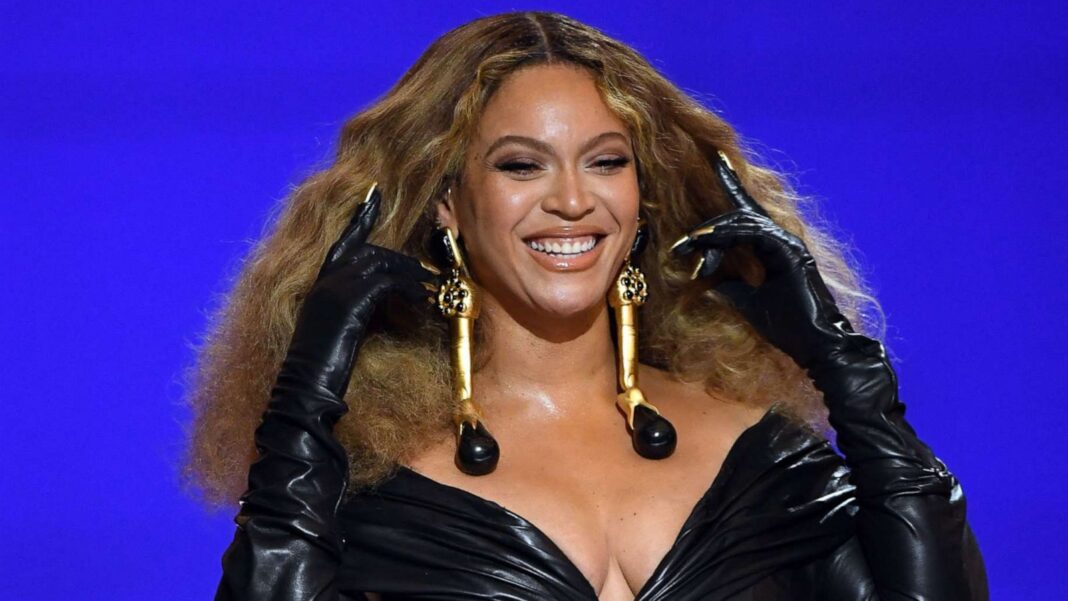 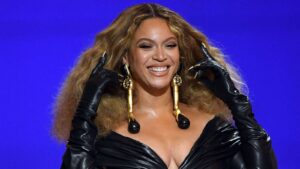 Beyoncé has propelled herself into the highest Grammy echelon: The star singer claimed a leading nine nominations Tuesday, making her tied — with her husband Jay-Z — as the most nominated music act in the history of the awards show.

Beyoncé’s “Break My Soul” reeled in record and song of the year nominations, while “Renaissance” — which ventured into the world of dancehall music — netted an album of the year nod.

With Jay-Z also earning five nods this year, each spouse now holds the record for the most-ever Grammy nominations at 88 apiece.

Kendrick Lamar came away with the second-most nominations, with eight.

Nearly half of this year’s leading nominees — announced by the likes of Olivia Rodrigo, John Legend, Machine Gun Kelly and Smokey Robinson —are women and more than half are people of color, according to the recording academy. The ceremony will be held Feb. 5 in Los Angeles.