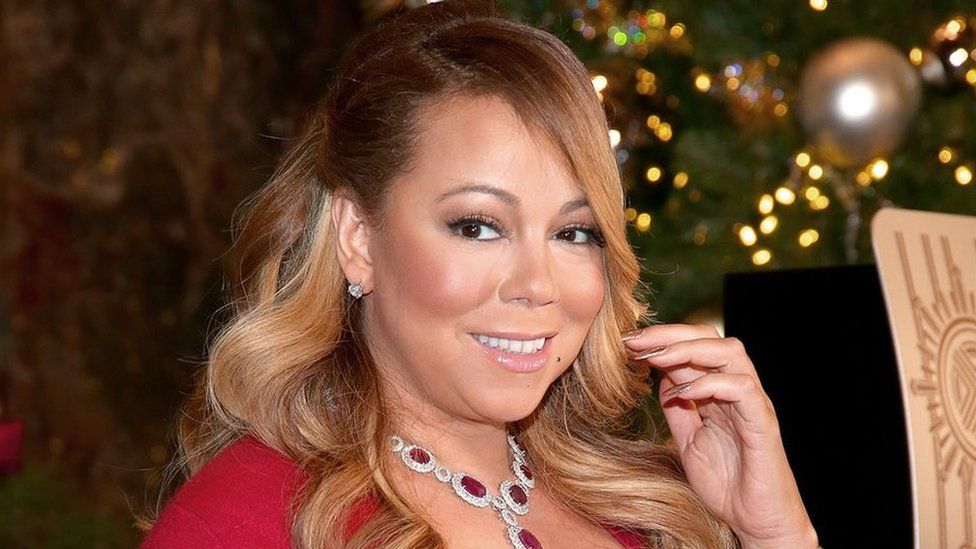 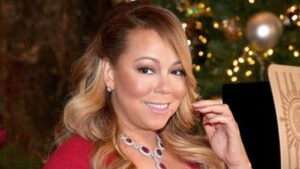 Mariah Carey’s application to trademark the moniker “Queen of Christmas” has been denied by the US Patent and Trademark Office.

The American star’s application was denied after her company did not respond to another singer’s opposition.

The trademark would have given her the legal right to stop others from using the title on music and merchandise.

Carey also failed in attempts to trademark the abbreviation “QOC ” and “Princess Christmas”.

The star has become synonymous with the festive period since the release of her 1994 track, All I Want for Christmas Is You.