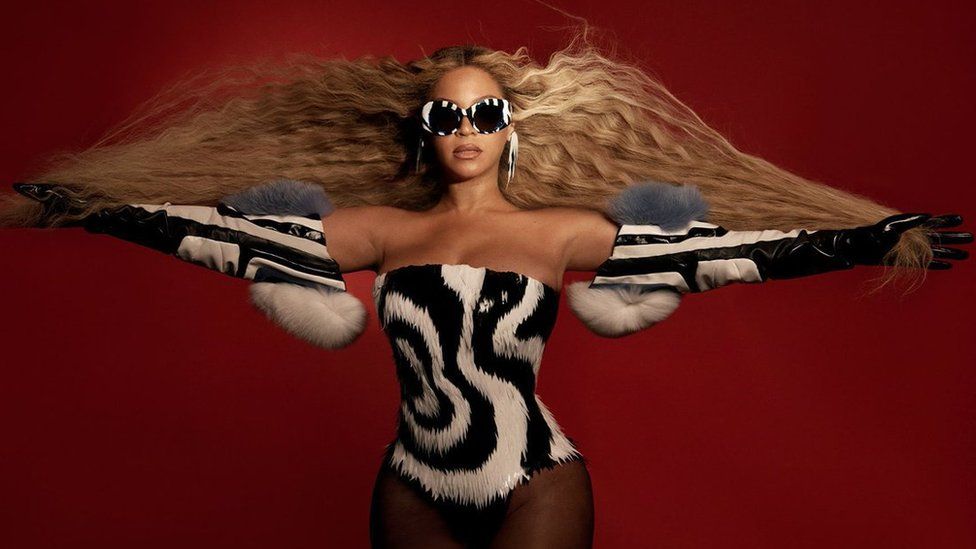 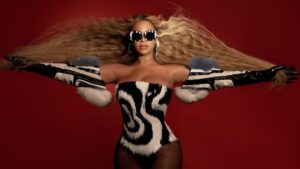 Beyoncé has updated her latest album, Renaissance, in response to criticism from fans and the pop star Kelis.

The song Heated has received a lyrical update, removing a slur that is often used to demean people with spastic cerebral palsy.

In place of the so-called “s-word”, Beyoncé now sings “blast”.

Meanwhile, a reference to Kelis’s hit Milkshake has also disappeared from the album, after the singer complained she had not given permission for its use.

The percussion from Milkshake was originally used in the background of Beyoncé’s song Energy. Those vocals have now been erased from the mix.

A drum sample from the 1999 Kelis track Get Along With You remains on the track.

The updates happened on streaming services including Spotify, Tidal and Apple overnight on Tuesday, just five days after Renaissance was released.