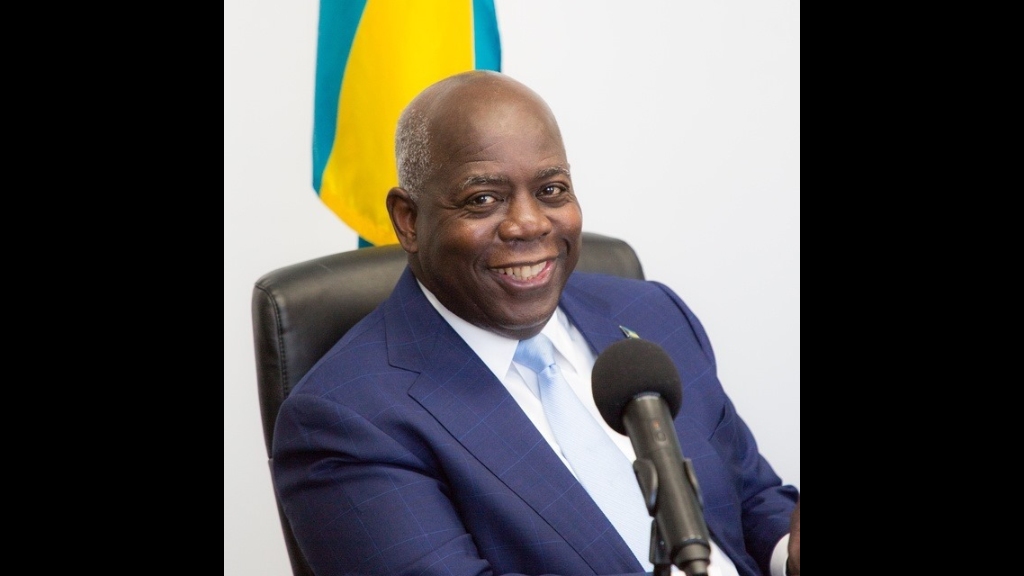 In an cialis fast effort to mitigate the effects of the sharp rise in energy prices on the global market, the prime minister of the Bahamas, Phillip Davis, has joined his counterpart from Antigua and Barbuda, Gaston Browne, in calling on the United States to lift its embargo that prevents Venezuela from exporting its oil and energy products.

The sanctions on Venezuela, according to Davis, were a major influence in the spike in fuel prices, which were caused by more than just the Russian invasion of Ukraine.