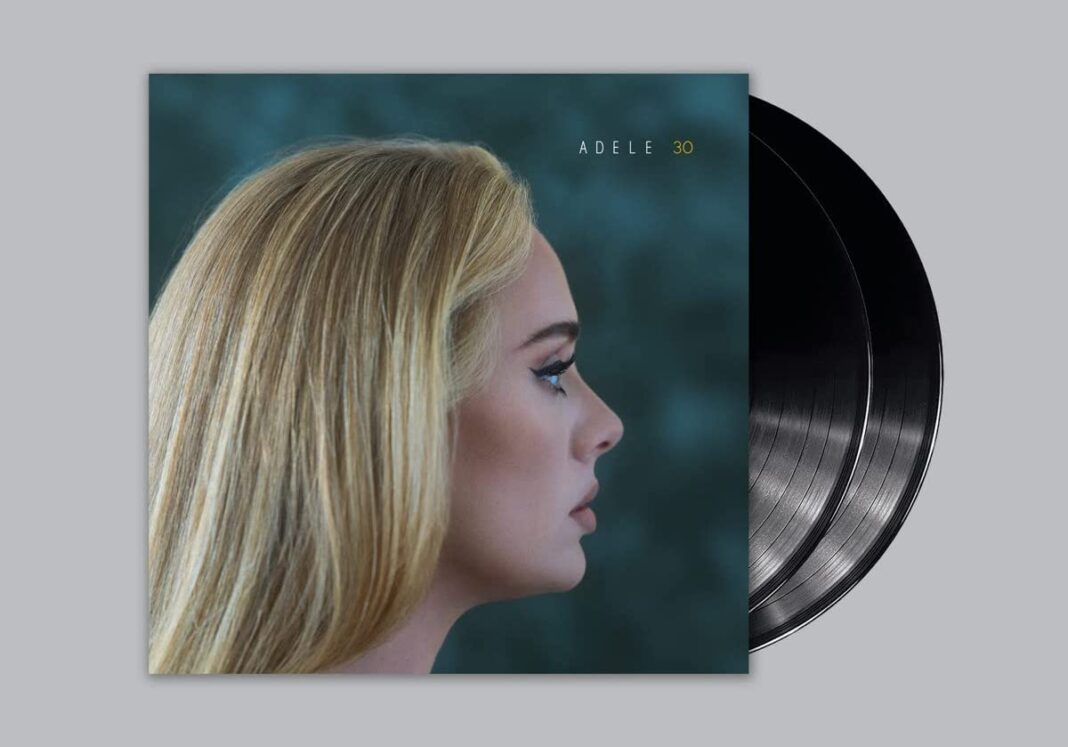 Her first project in six years follows the “most turbulent period” of her life, including her divorce from husband Simon Konecki, and features contributions from Max Martin, Shellback, Ludwig Göransson, Tobias Jesso Jr., and Greg Kurstin.

Adele revealed to Oprah Winfrey that the album was written in “real-time”. “Everything was happening in real time. I was writing my album, you know, while I was going through everything,” she said.

’30’ follows 2015’s 25, which took home Album Of The Year and Best Pop Vocal Album at the 2017 Grammy’s. That album’s single, “Hello,” which even the baby knew word for word, won the awards for Record of The Year, Song Of The Year cheap viagra overnight and Best Pop Solo Performance.

This project is the fourth album that the singer named by using numbers.

Her first was 19, second 21, and third 25. According to the singer, using numbers to title her album represents the most important times in her life.