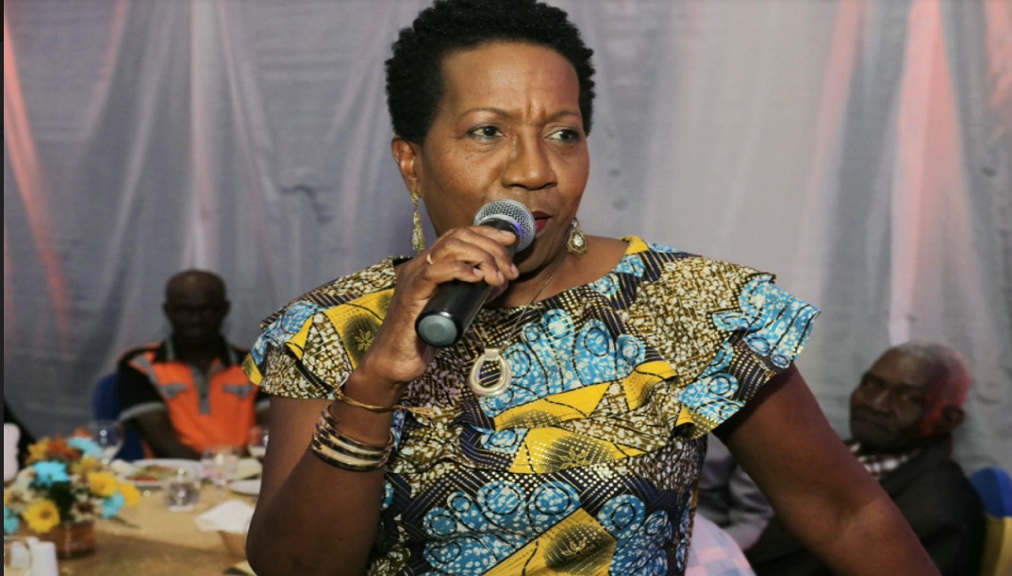 Share on Facebook
Tweet on Twitter
Courtni Jackson, the daughter of the late singer Karen Smith, wants her mother to be remembered doing what she was renowned for, singing.
Singer Karen Smith died on Saturday following a one-year battle with colon cancer.
Karen Smith, who turned 61 on Monday, September 5, was a former president of the Jamaica Federation of Musicians and Affiliates Union.
She was also a member of the group ‘Pakage’ along with Patricia Edwards and Gem Myers.
Regarded as one of the most respected cabaret performers in Jamaica, Karen Smith won nine Jamaica Music Industry Awards and has shared the stage with the likes of Natalie Cole, Seal, Air Supply, Anita Baker, Ray Charles, and Harry Belafonte.

She received an Order of Distinction for her outstanding contribution to the Jamaican music industry.