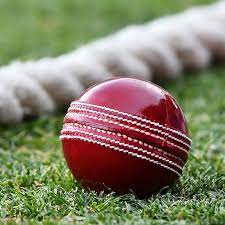 The 26-year-old slammed a pulsating, unbeaten 72 off 31 balls at number seven and then returned to snatch three for 31 with his pace, as Guyana Amazon Warriors defeated Tallawahs by 14 runs to eliminate them from contention for a semi-final spot.

Opting to bat first in a game reduced to 18 overs per side after rain forced a delayed start of nearly 1-½ hours at Warner Park, Amazon Warriors found themselves slumping at 75 for seven in the 12th over and in danger of falling well below triple figures.