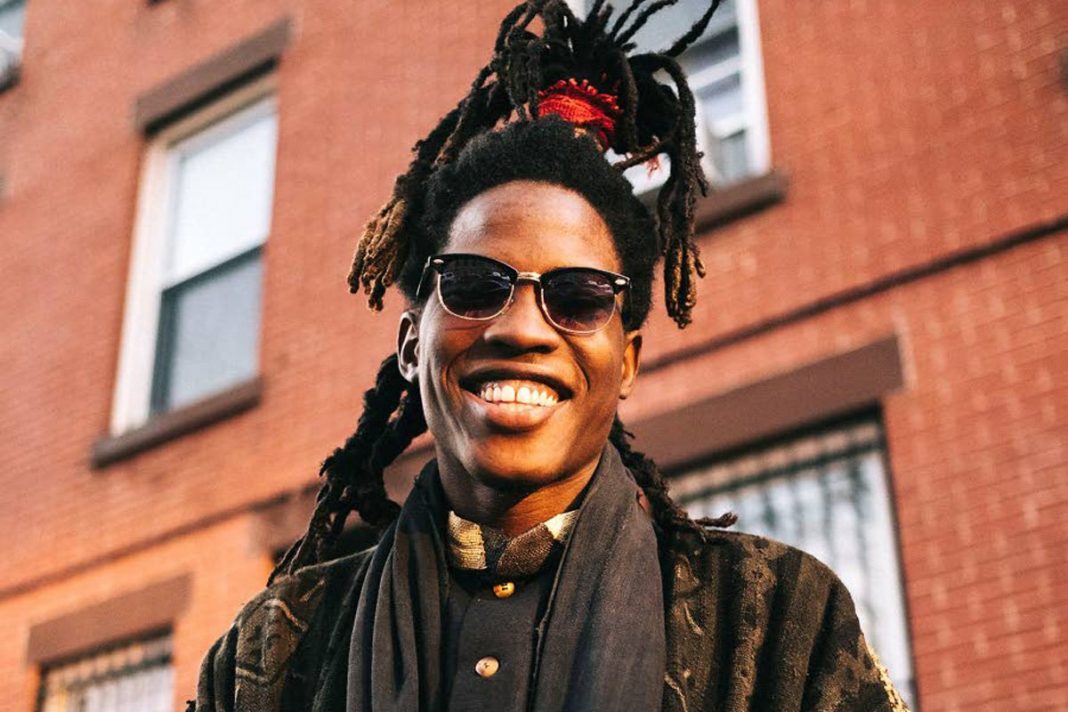 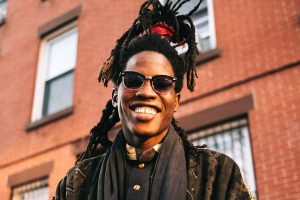 Along with releasing the track, which was produced by Bob Riddim and Dennis “Greatest” Hamilton, the rising singer/songwriter also dropped the official music video for the single. The video was directed by noted Jamaican director 300k, who has directed videos for Koffee, Popcaan, Protoje.

Blvk H3ro tells us more about the single…

Blvk H3ro hails from the historic community of Waterford, a community popularized by iconic deejay Vybz Kartel. Blvk H3ro is often described as one of Jamaica’s most exciting young talents and has built a fervent fanbase over the last half-decade with exciting solo tracks like “Feet Don’t Fail” and “It Nuh Easy” and collaborations with the likes of Skillibeng, Swing Ting and UB40.

Rooted in reggae and dancehall, his music expands those genres’ parameters to include influences from R&B, dance music and beyond, creating a sound that’s distinctly Jamaican, yet notably international.