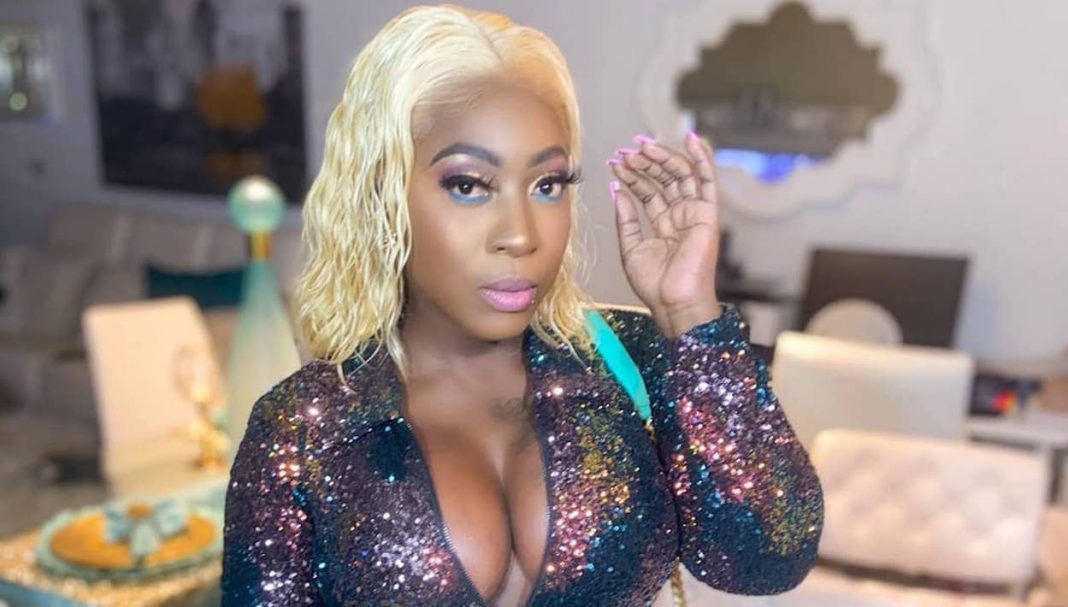 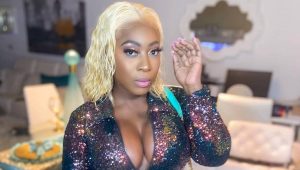 Recording artiste Spice is furious at the promoters behind the popular party series, CHUG IT, and says she intends on suing them for defamation.

The “Send It” artiste took to Instagram on Sunday to blast the promoters for allegedly posting on their social media that they will take her to court for breach of contract, adding that she felt disrespected by the whole situation.

It is said that Spice should have performed at the Miami Marine Park staging of the event, however, due to several contractual disagreements, she didn’t perform.

The alleged social media post, which was was shared by a popular blog page, said CHUG IT’s attorneys “…will be proceeding with taking immediate legal action for refund and damages caused.”

A heated Spice said she would be counter-suing CHUG IT for defamation of character.

During the IG live, Spice said she not only purchased her ticket to the event but had to grab a Lyft to get to the venue.

The same popular IG blog page reposted CHUG IT’s alleged rebuttal, which says that they will be seeking legal advice before making any further statements in relation to Spice’s accusations.