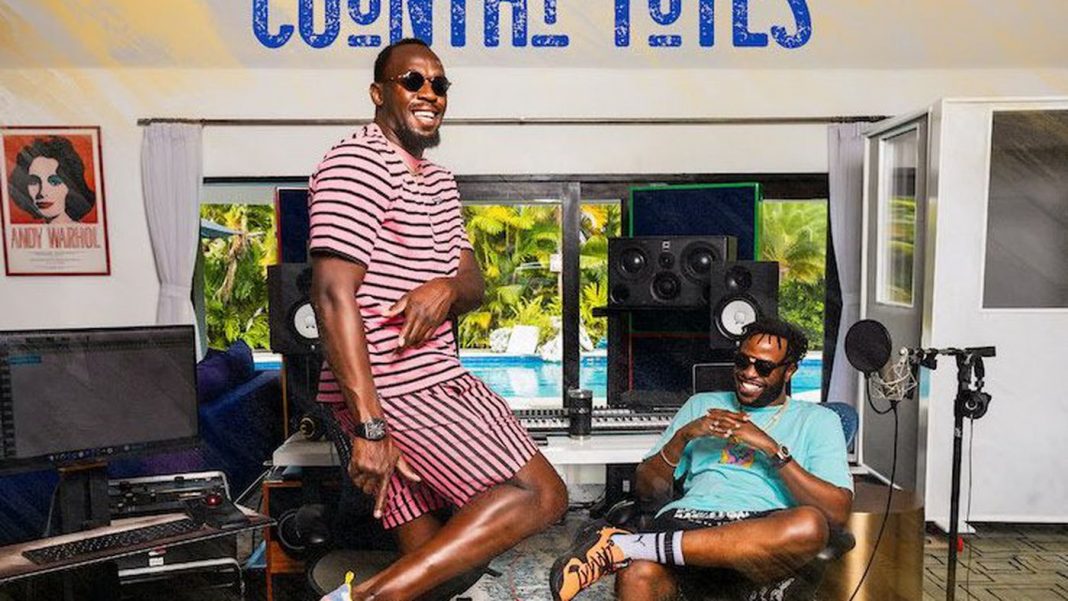 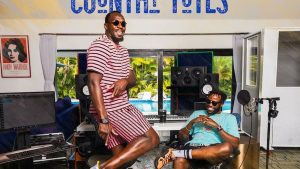 Olympian Usain Bolt is making history in more ways than one. His debut project, ‘Country Yutes‘, hit number one on the iTunes charts, unseating Bob Marley and The Wailers’ ‘Legend’ from the top spot.

The 14-track album, which was released on September 3rd, was done in collaboration with his long-time friend Nugent “NJ” Walker. ‘Country Yutes’ also has the enviable distinction of eclipsing Bob Marley on Amazon’s Best Sellers in Reggae and International, sitting in the number one spot on both charts.

The album was released on the A-Team Lifestyle Records/United Masters label and features Ricardo “Bibi” Gardner, Jae XO, and NJ. The single, ‘It’s a Party’ (featuring NJ), has been getting rotation on local radio.

Ahead of its release, Bolt told the Zee that he named the album ‘Country Yutes’ because he wanted to be an inspiration, “…i’m from the country…country yutes must work hard and live dem dream yuh understand, the ghetto yutes, anybody, anything is possible…”

Earlier in April, he dropped his second riddim compilation called the ‘Clockwork Riddim’, which features Jamaican entertainers such as Cham, Vybz Kartel, Liquid, Teejay, Shaneil Muir and others.