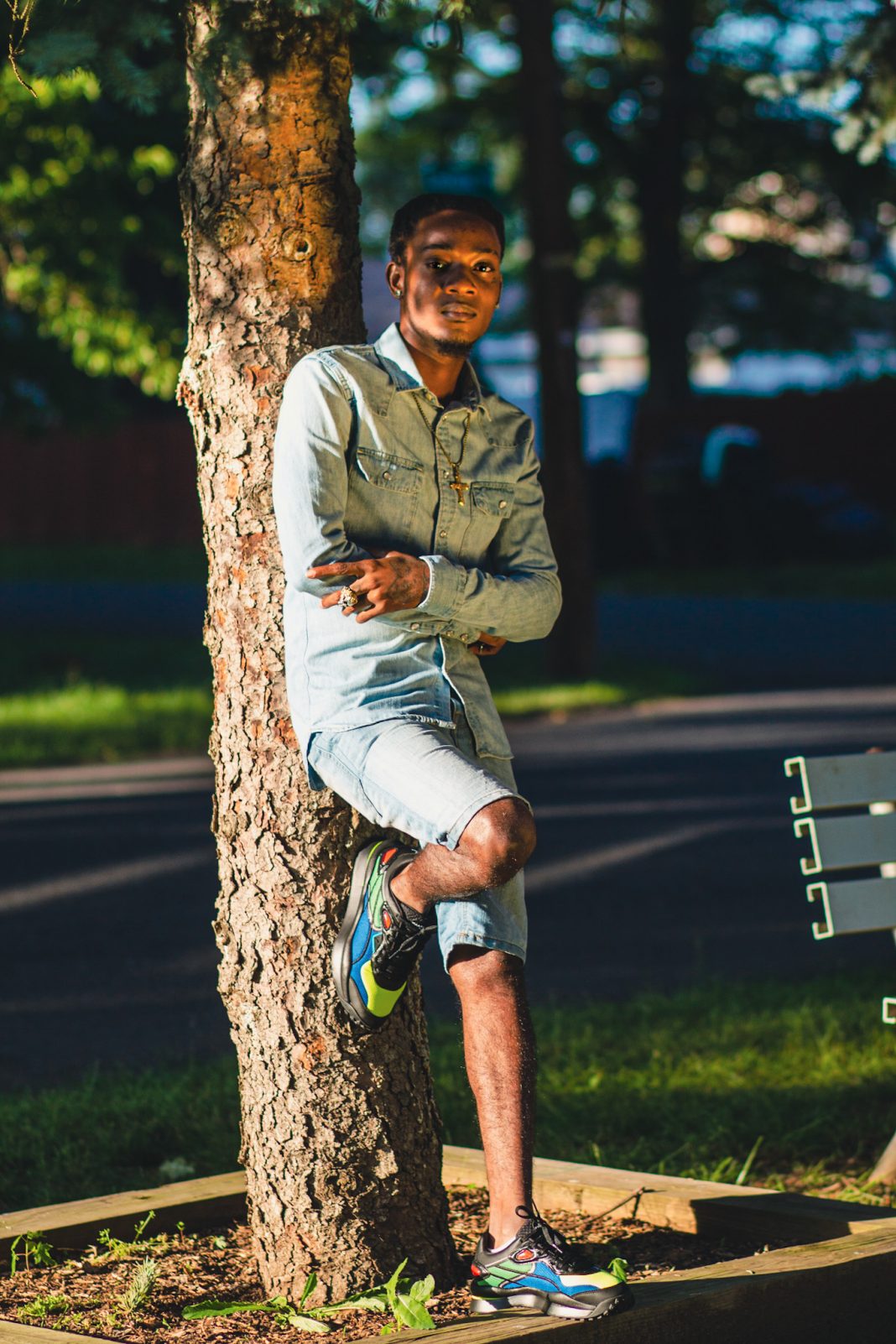 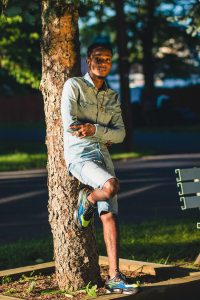 ‘Pioneer’, is now getting international recognition after being selected on BET Soul & BET Jamz in August of 2021.

Maestro got another international boost when ‘Senorita’, a project done with Singjay D’ Yani, was selected for a remix with Trinidadian singer Nailah Blackman. The video for the remix was shot in the United States.

The Zee reached out to Maestro Don, who spoke about his ongoing journey and his plans for the future.