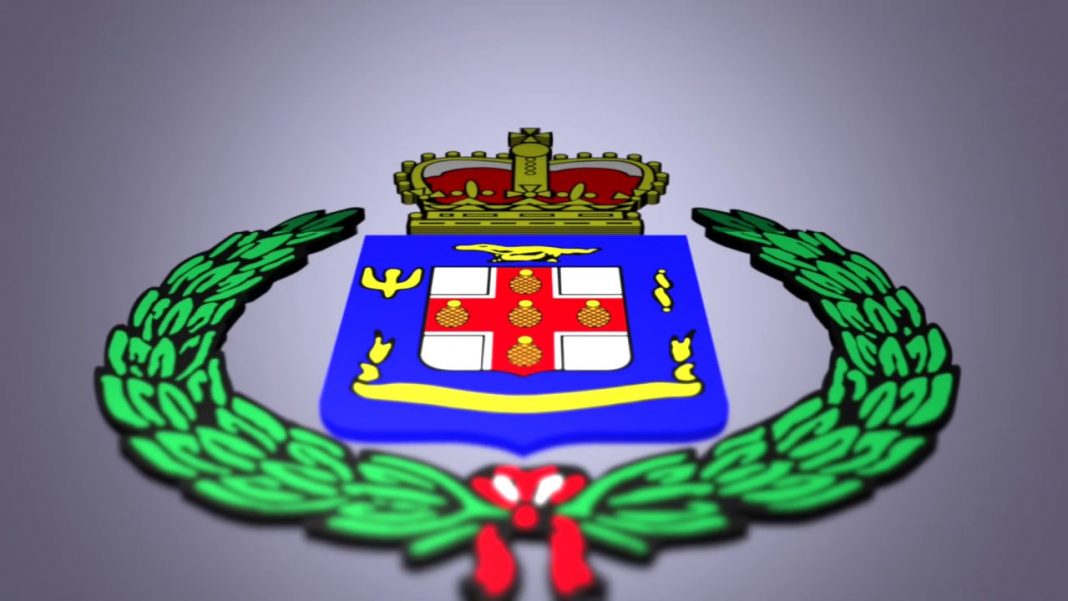 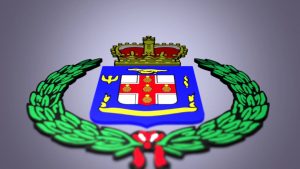 The Jamaica Constabulary Force is assuring transparency and fairness, in the probe into allegations that a young Rastafarian woman’s locks were cut without her consent while she was in custody.

A video surfaced on social media, showing the young woman and her mother detailing the incident which reportedly took place at the Four Paths police station in Clarendon, and urging the Prime Minister to ensure justice is served.

With news of the incident coming on Emancipation Day, many persons took to social media to register their anger.

In a statement last evening (Mon), the JCF says it is aware of the video and Police Commissioner, Major General Antony Anderson has ordered an immediate probe into the claims being made; the results of which will be made public.