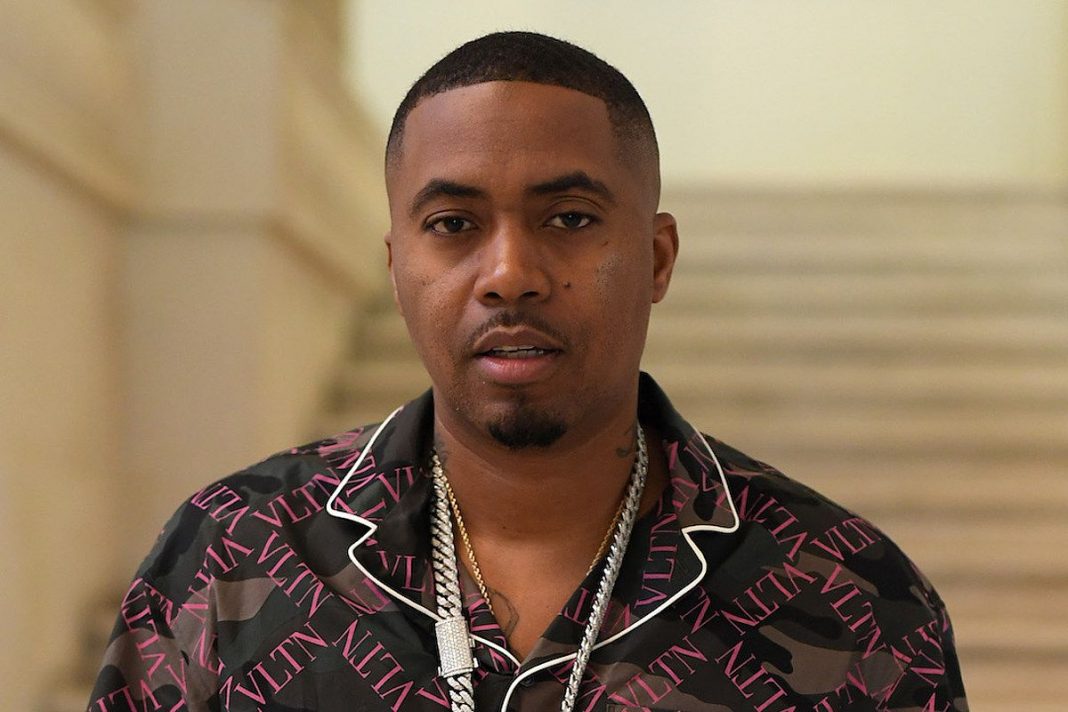 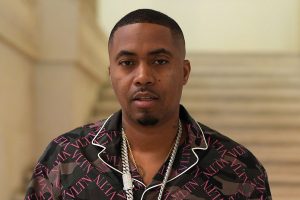 Rapper Nas has revealed the tracklist for his new album “King’s Disease II”, following his surprise announcement of a new album last week.

“King’s Disease II” is a sequel album to his project, “King’s Disease”, which debuted at No. 5 on the Billboard 200 when it first dropped last August and earned his first Grammy for Best Rap Album.

A week ago, Nas shared the cover art on his Instagram and captioned the photo “We’re back in business! Kings Disease II • 8/6”, which ignited excitement among his fans.

“King’s Disease II” was executively produced by Nas, alongside record producer, Hit-Boy, who also collaborated with him on a track on the album. The 14-track album includes Nas’ first collaboration with Eminem, who appears alongside EPMD on “EPDM2.” Ms. Lauryn Hill guests on “Nobody,” while A Boogie Wit Da Hoodie and YG team up on “YKTV.” Other features include Charlie Wilson and Blxst.