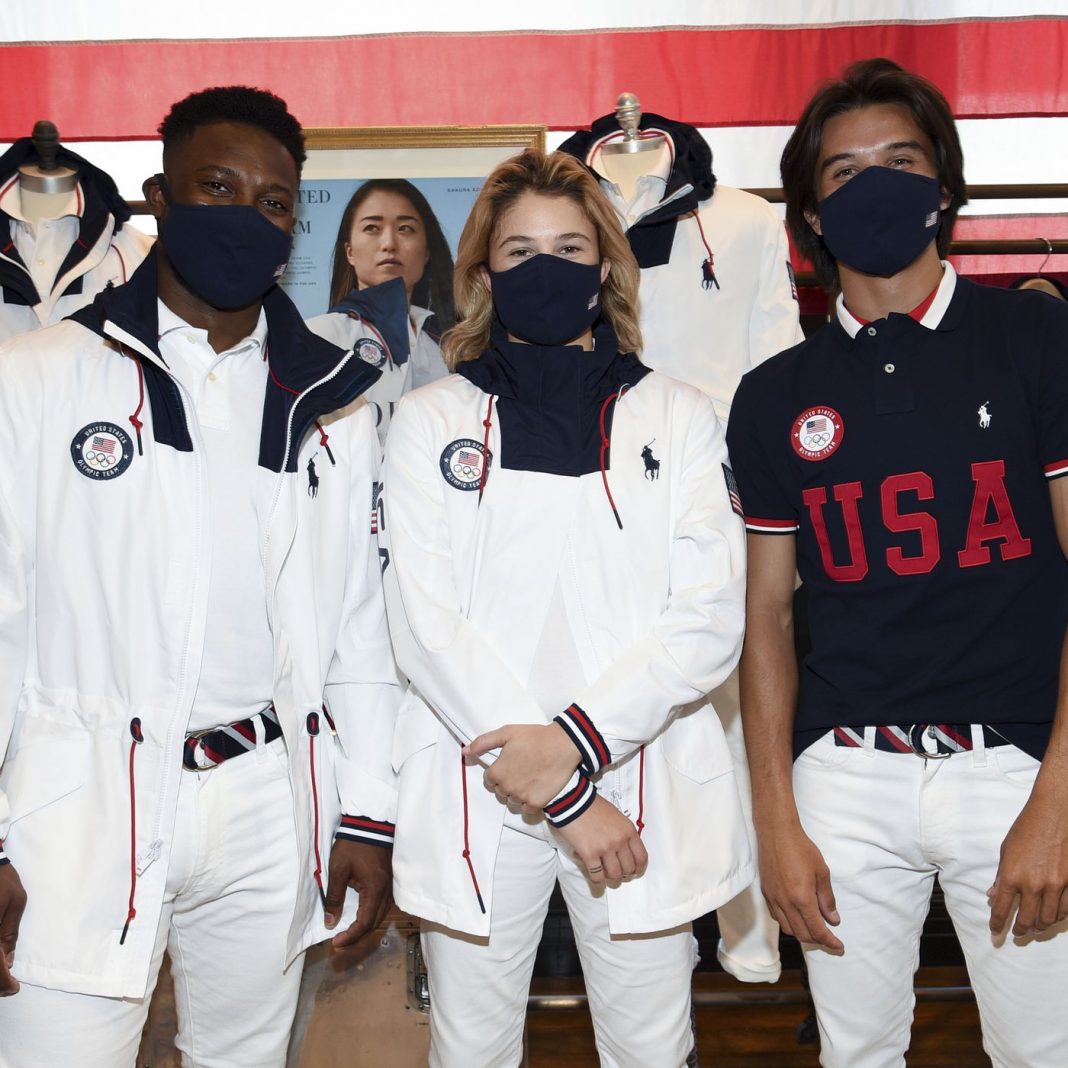 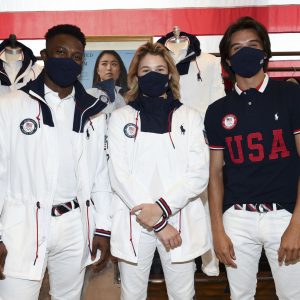 The Team USA flag bearers in steamy Tokyo will likely be the coolest members of their packs.

Ralph Lauren has built a personal air-conditioning system into a roomy white jacket to be worn by the yet-unannounced athletes who will have that honor during opening ceremonies for the Olympics and Paralympics.

The technology disperses heat from the wearer’s skin through a fan device at the back of the neck, with a lightweight personal battery controller stashed inside. It’s akin to how large computers are kept cool

The rest of the team will walk in tailored navy blazers made of U.S.-grown wool, a red Olympic patch on one breast and the company’s Polo Pony emblem on the other.

The athletes’ striped belts are made of recycled plastic water bottles. A patch on the back of the pants is a nod to leather alternatives, this one made of plant-based materials and agricultural byproducts free of synthetic plastics.

And Ralph Lauren didn’t forget the masks. They’ll be solid navy in cotton with a tiny American flag on one side.

The company went for crisp white looks with red and blue accents for closing ceremony uniforms to be worn by more than 600 Olympic athletes, along with the Paralympians.

Team USA organizers wanted the athletes to “feel red, white and blue” at the world’s coming-out party, Lauren told the AP ahead of the formal unveiling.

The sentiment comes amid growing concern over the spread of COVID-19 just days before the Games open July 23. The Paralympics are to begin August 24.