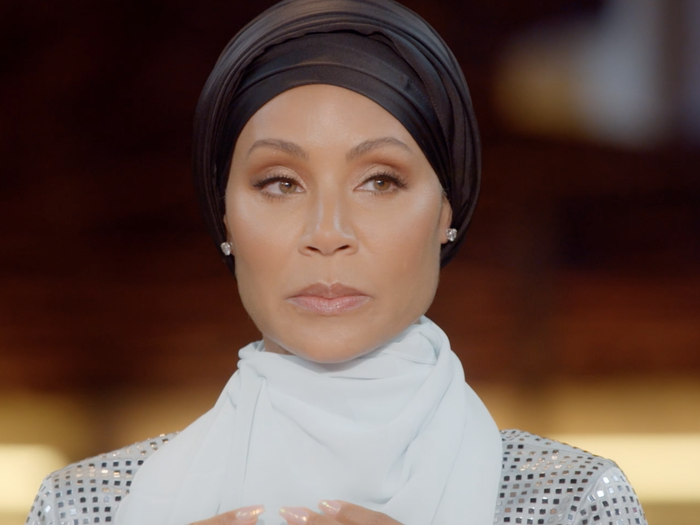 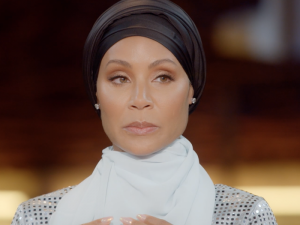 Jada recently opened up about her battle with alcoholism and that she had a weakness when it came to brown liquor and wine.

On her ‘Red Table Talk’ show, Smith said she would combine wine or other alcohol with ecstasy and weed when she developed a tolerance to solely drinking, she said, “Drinking red wine for me was like drinking glasses of water”. She continued by saying, “Because I’m used to that hard hit. I was drinking hard in high school, too, and when I got out here I was doing cocktails. So, ecstasy, alcohol, weed. Let me tell you, I was having myself a little ball”. During this time she would convince herself that it was not bad because of the alleged benefits that red wine had.