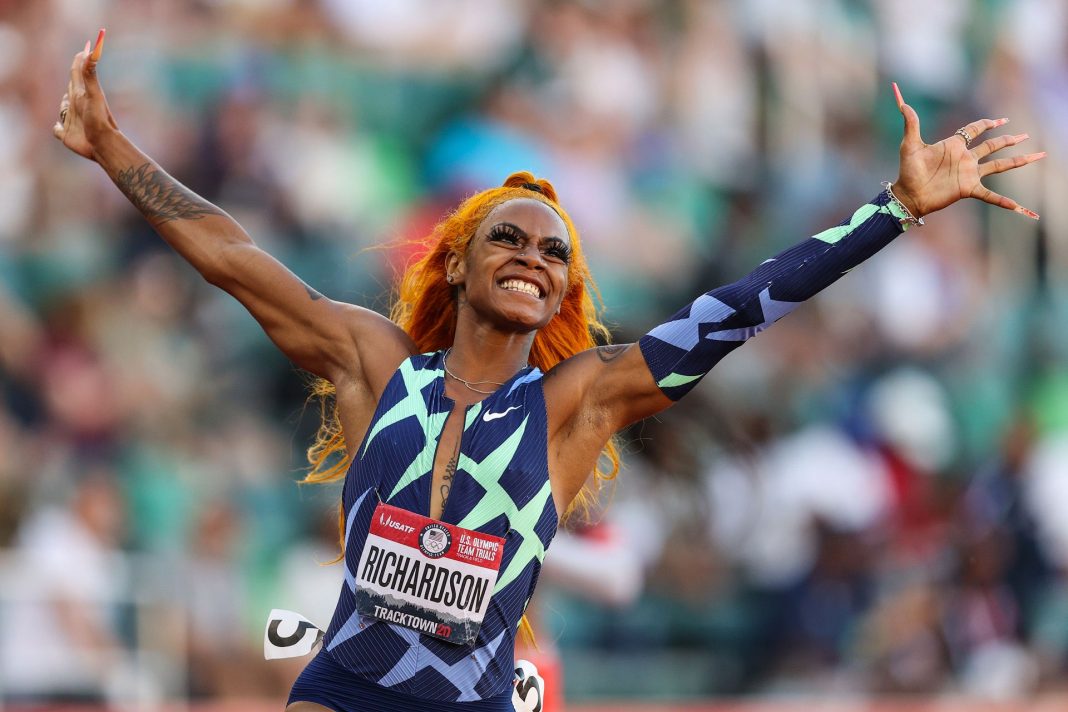 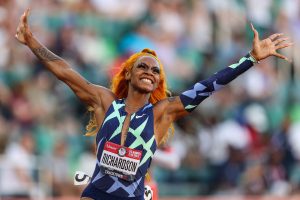 21-year-old American track star Sha’Carri Richardson, who was a major contender for the Olympic gold in the 100 meters, has been suspended for one month from the US Olympic team after testing positive for marijuana.

Many track and field fans reacted with shock when the news broke on social media Thursday evening. Twitter, in particular, erupted with users discussing the necessity of the cannabis test administered. In the flurry of social media comments, many users, in their defence of Richardson, took shots at some Jamaican track stars, so much so that Shelly, Usain and Elain were trending on Twitter.

Speaking this morning on the Today Show, Richardson said, “I’d like to say to my fans and my family, and my sponsorship, and to the haters too…I apologize… as much as I’m disappointed I know that I don’t represent myself, I represent a community that has shown me great support, great love, and I failed y’all”.

Richardson also admitted that she used marijuana to cope with the loss of her biological mother, which she said sent her into a state of emotional panic.

During the interview, she also vowed that she will never use performance-enhancing drugs and asked that she not be judged, “Don’t judge me, because I am human, I just happen to run a little faster.”

Richardson was expected to face our very own Shelly-Ann Fraser-Pryce in one of the most highly anticipated races of the Olympics.