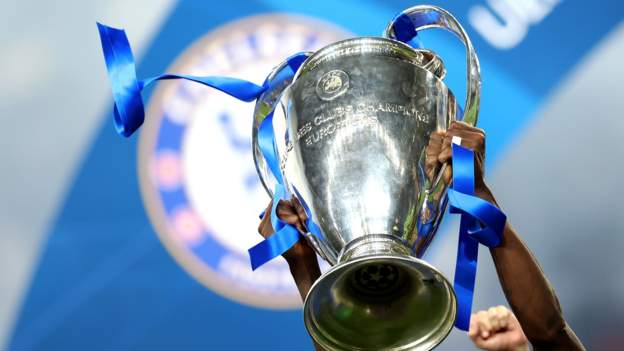 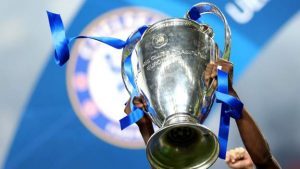 Governing body Uefa has confirmed that the away goals rule in European club football is to be abolished from the start of next season.

The rule, used since 1965, decided drawn two-legged games by favouring the team that scored the most away goals.

All ties level on aggregate at the end of the second leg will instead go to extra time and potentially penalties.

Uefa’s club competitions committee made the proposal in May and it has now been approved by the body’s executive committee.