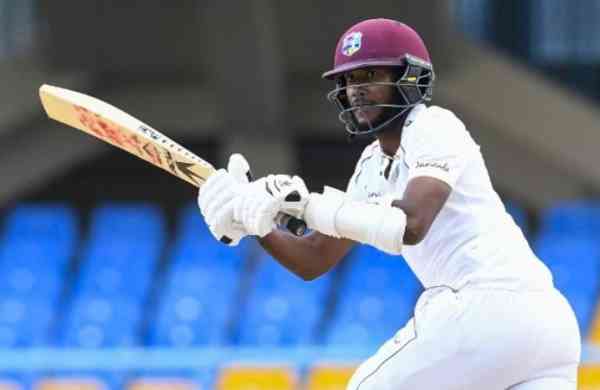 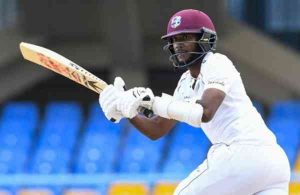 West Indies Captain Kraigg Brathwaite has admitted that the team has let down the region, after suffering a massive 158 run loss to South Africa, inside of four days in the second and final test at the Darren Sammy Stadium in St. Lucia yesterday (Mon).

The Windies suffered a dramatic middle order collapse, following from 103 for 3 to 107 for 6, before they were blown away for 165 in their second innings, as the Proteas secured a sweep of the two test series.

The collapse was engineered by left arm spinner Keshav Maharaj who bagged a hat-trick, to end with figures of 5 for 36.

Ma-ha-raj who is the first South African in 61 years to claim a test hat-trick, was supported by Kagiso Rabada’s 3 for 44, while Lungi Ngidi  took 1 for 29.