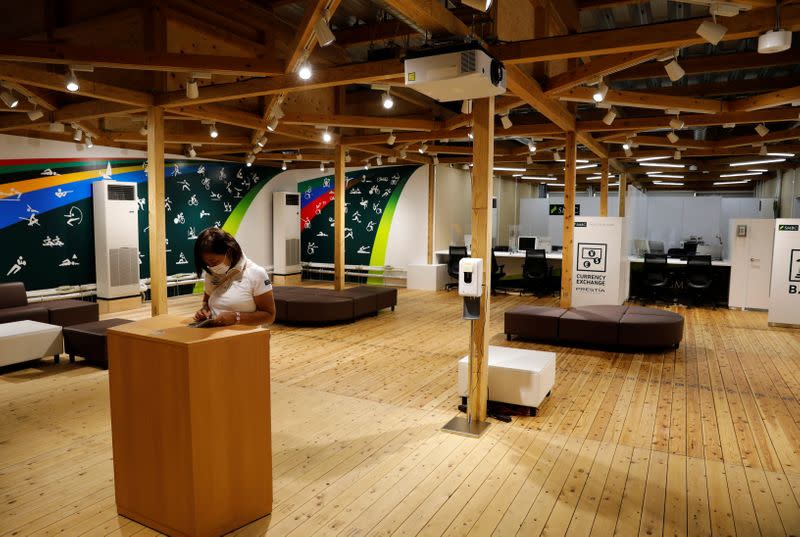 Organisers of the Tokyo Olympics opened the athletes’ village to the media on Sunday, showing off apartments and a timber-laced shopping plaza where 11,000 athletes would stay and mingle during the sporting extravaganza.

The once-delayed Games are due to start on July 23 amid concern that the influx of thousands of people from around the world would contribute to the spread of COVID-19.

Japan has avoided the kind of explosive outbreaks that crippled many other countries. But its vaccination programme has been slow and the medical system pushed to the brink in parts of the country.

The government’s drive to hold the Games has been criticised by hospitals and doctors’ unions.