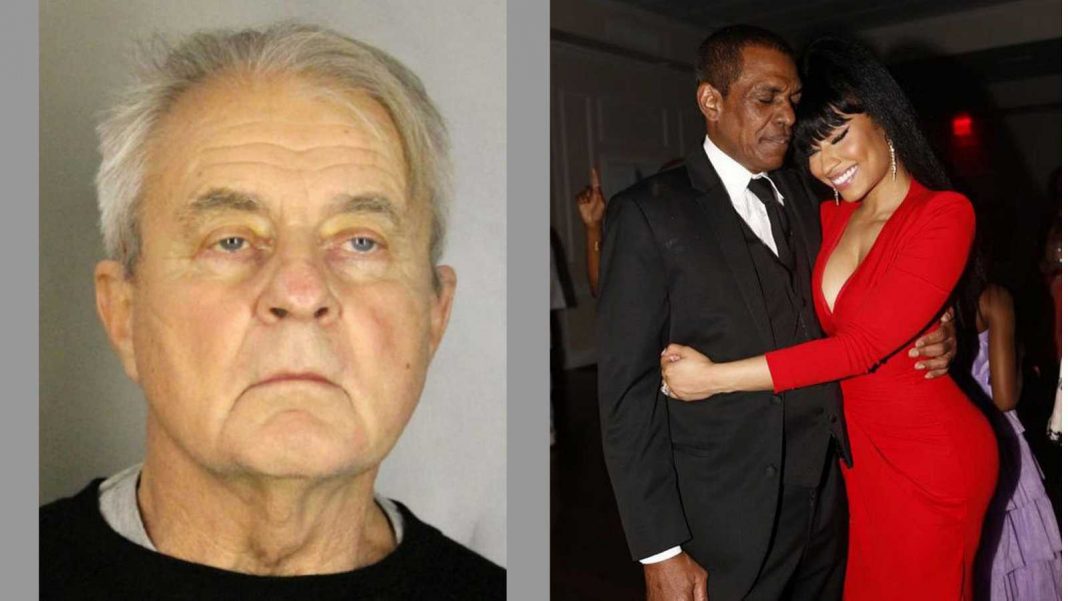 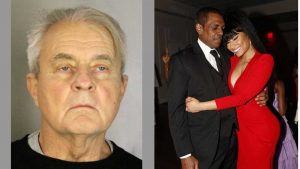 The man who allegedly fatally struck Nicki Minaj’s father and fled the scene says he isn’t to blame for the death.

According to court documents, Charles Polevich is denying all wrongdoing in the $150 million civil lawsuit brought by Nicki’s mother Carol over Robert Maraj’s death.

Back in February, Minaj’s father was killed after being struck in a hit-and-run accident in New York.

Robert was reportedly walking on the street around 6:00pm, when he was hit by a vehicle. At the time, the police said the driver fled the scene before help arrived.

Minaj’s father was rushed to the hospital but died shortly after due to injuries. Robert was 64. A couple of days later, police arrested 70-year-old Polevich in connection with the death.

They believe he was the driver who fled the scene. He was charged with leaving the scene of an incident and tampering with physical evidence.

Polevich pleaded not guilty. He was released on bail but his driver’s license has been suspended and he’s prohibited from leaving the state. He is scheduled to appear in court in August.