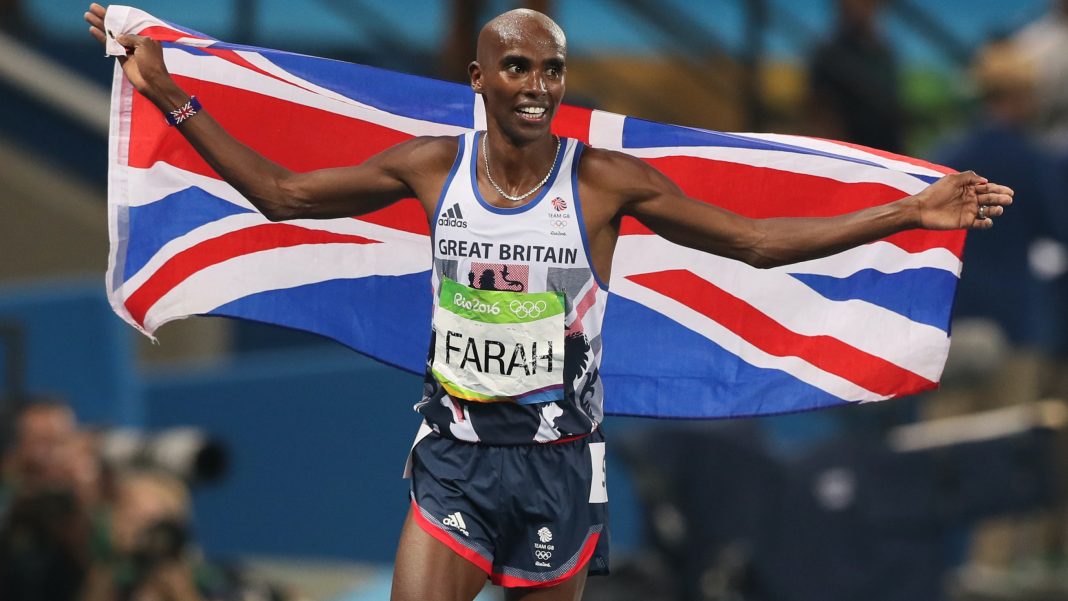 Two-time Olympic 10,000m champion Mo Farah will attempt to qualify for the Tokyo Games at the British Athletics Championships on 25 June in Manchester.

An invitational race will take place on day one of the national championships.