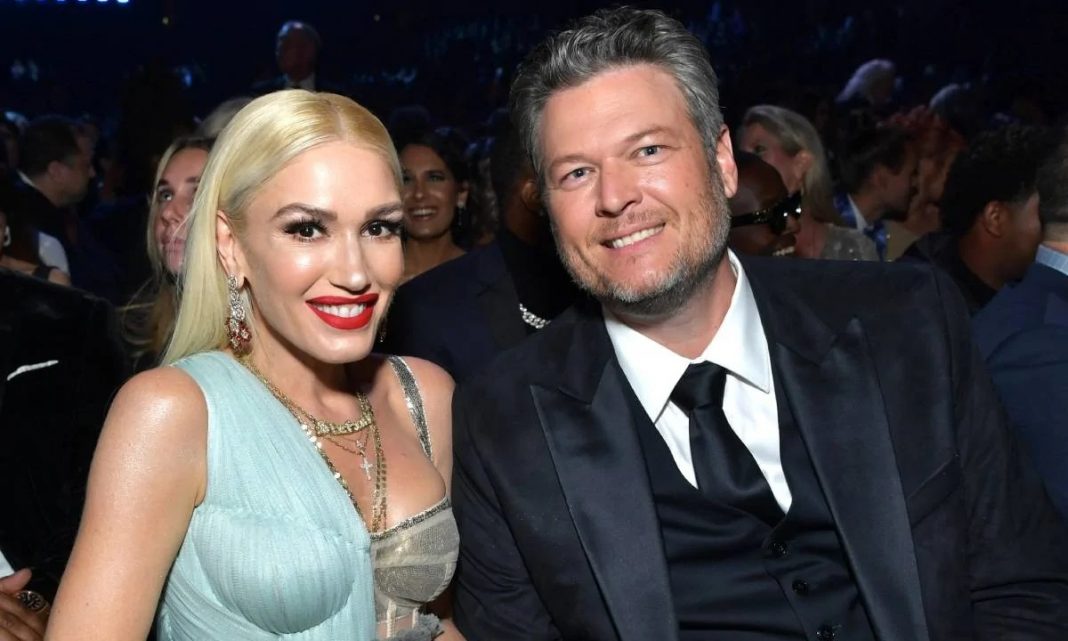 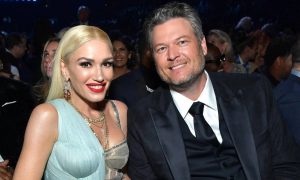 American singers Gwen Stefani and Blake Shelton seem to have secretly tied the knot over the weekend.
Gwen was seen in a photo sporting a diamond band along with her engagement ring on Saturday, June 12.
The speculation came after the pop star teased her upcoming wedding on Friday on her Instagram. The post showed her sipping wine and holding a gift with the words “SHE’S GETTING MARRIIIEEEEED”. She captioned the post with emojis of a blond bride, an engagement ring and a face with hearts around it.
The two had announced their engagement last October.

However, they were first said to be a thing back in 2015 after they met as judges on “The Voice” which is a singing competition.