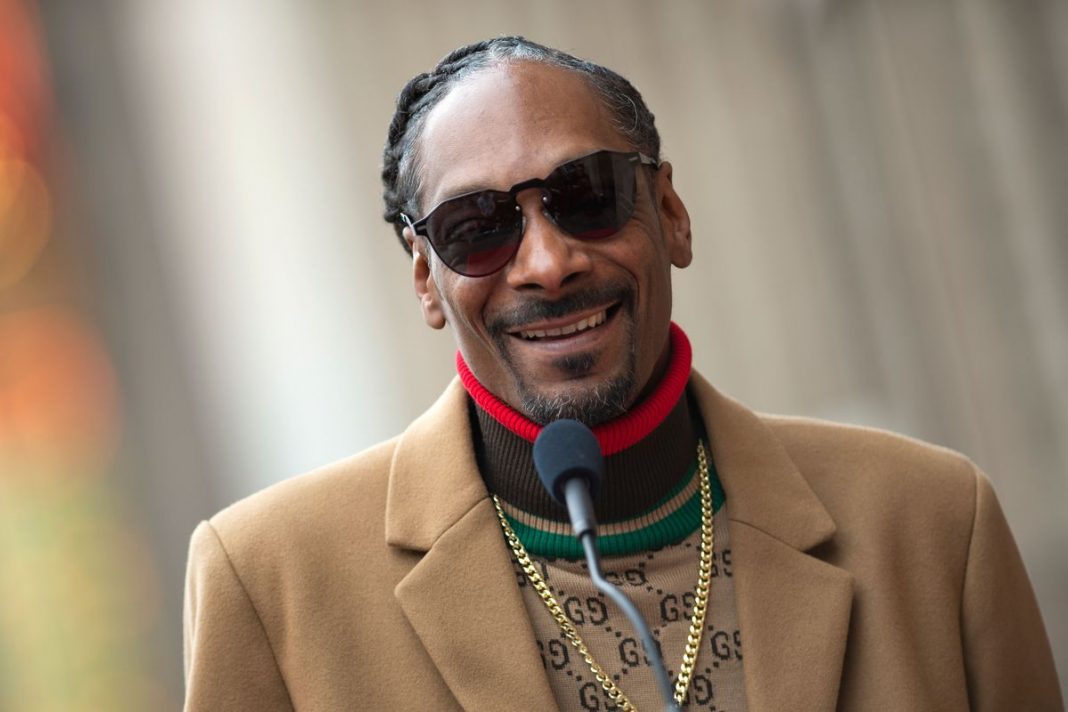 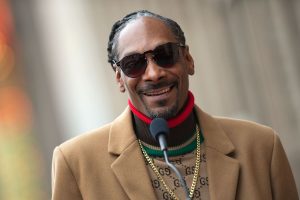 The new role will allow him to work strategically across the label’s executive team and artiste roster. He will also advise the label’s new artists with an emphasis on A&R and creative development. The 49-year-old will also serve as a senior strategic advisor at the label’s Los Angeles headquarters and report to Universal Music Group Chairman and CEO, Lucian Grainge and Def Jam interim Chairman and CEO, Jeffrey Harleston.

Along with being one of the greatest rappers, Snoop is an extremely successful entrepreneur, which is one of the many things he plans on teaching the label’s young artistes. Not only did he executive produced the Netflix shows ‘Coach Snoop’, ‘GGN: Double G News’ and the TNT game show ‘Joker’s Wild,’ he reaped an Emmy nomination as executive producer for the hit VH1 show, ‘Martha & Snoop’s Potluck Dinner Party.’ Snoop has multiple investments and endorsements spanning the lifestyle, food/beverage, and the cannabis industries, and he also founded the Snoop Youth Football League in 2005.