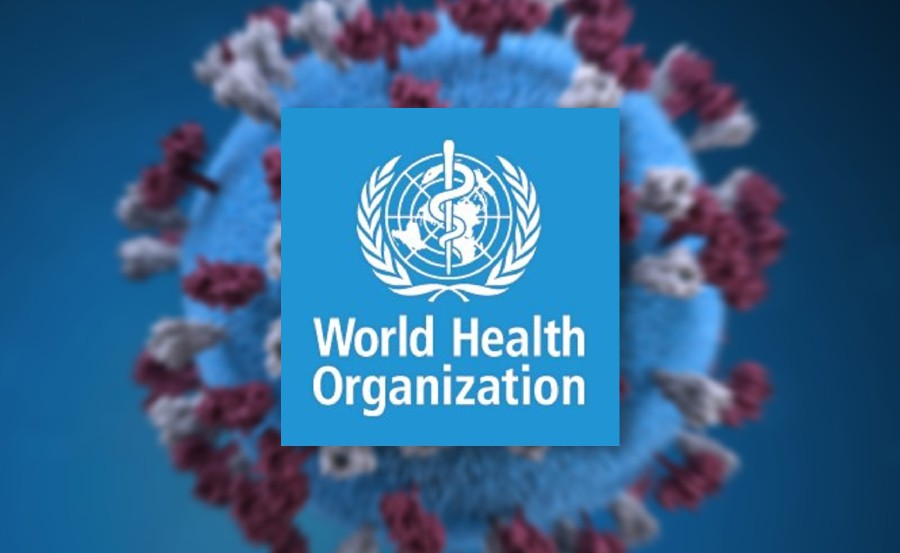 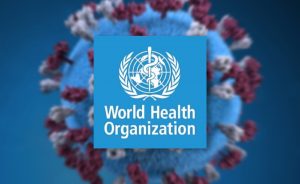 The World Health Organization WHO has announced a new naming system for notable variants of the virus that causes COVID-19 based on letters of the Greek alphabet.

The new names aren’t intended to replace official scientific designations, but it’s hoped they’ll provide labels that are easier to remember and say than alpha-numeric names, and less stigmatizing than the informal use of countries’ names to identify new variants.

The WHO has a list of existing “variants of concern” and “variants of interest” that have been given new labels under the Greek alphabet naming scheme.

In total, the WHO has already used 10 letters of the 24 letter strong Greek alphabet.