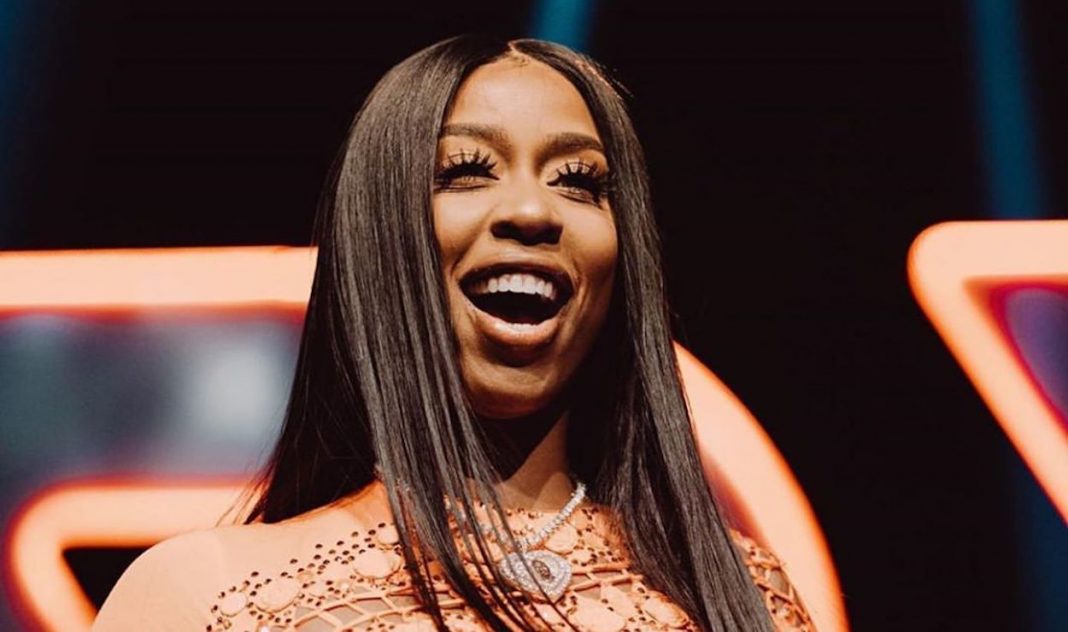 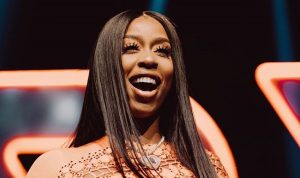 Kash Doll’s week is off to a tough start.

According to TMZ, the rapper says she was robbed of $500,000 worth of jewellery when her car was broken into over the weekend. The burglary allegedly took place overnight between 11 p.m. and 5 a.m., with police saying the thief entered the vehicle through an unlocked door.

The thief made off with a large sum of jewellery as well as a $50,000 Louis Vuitton bag.

The ‘Ice Me Out’ rapper said she was on set shooting a music video in the San Fernando Valley when the incident took place.

So far, no arrests have been made in connection to the robbery.