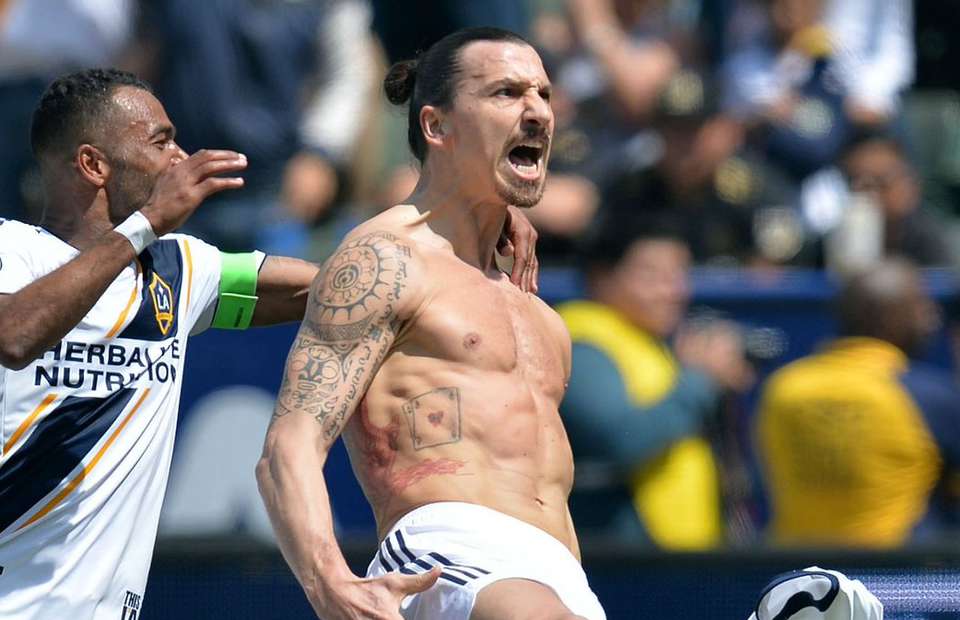 Sweden striker Zlatan Ibrahimovic has been ruled out of this summer’s European Championship because of a knee injury.

The 39-year-old was recalled to the Sweden squad in March after coming out of international retirement.

He suffered the problem playing for AC Milan in a win at Juventus on May 9.