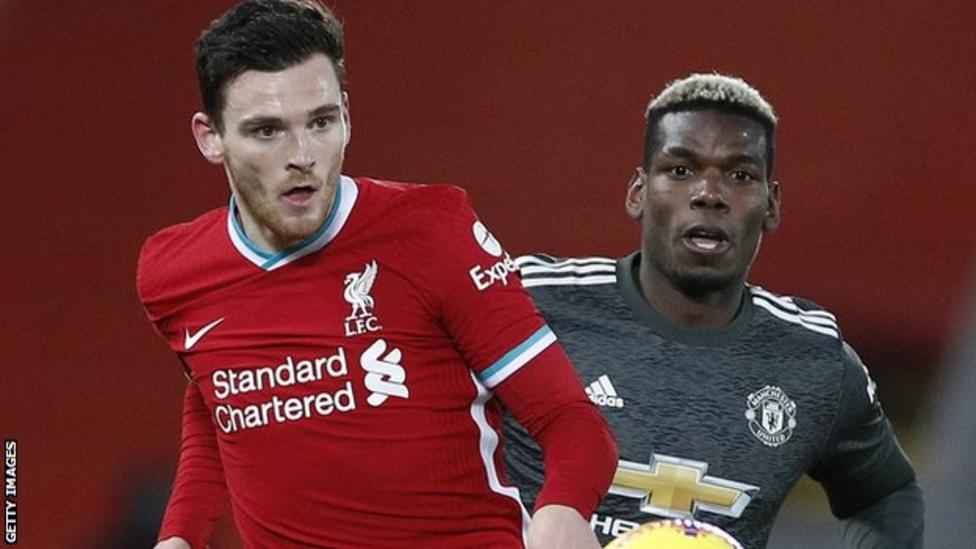 European football’s governing body UEFA on Monday said clubs and players joining the proposed breakaway Super League could be banned from all of its competitions and the World Cup as it condemned a “disgraceful and self-serving proposal”.

The U.S. investment bank JP Morgan is financing the new league, which includes clubs such as Real Madrid and Manchester United and is a rival to UEFA’s established Champions League competition.

Addressing an emergency meeting the day after 12 of Europe’s top clubs announced the breakaway, UEFA president Aleksander Ceferin launched a scathing attack on the plan, which has been widely condemned across the game and beyond.

The meeting was initially scheduled to confirm plans for an expanded UEFA Champions League but has been overshadowed by the breakaway Super League.