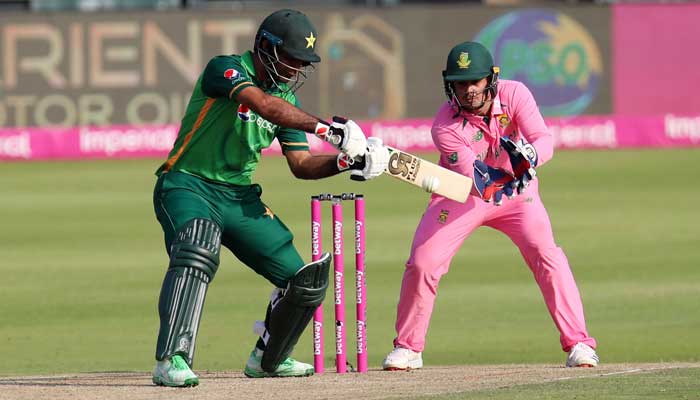 Another century from Fakhar Zaman helped Pakistan to a series-clinching 28-run defeat of South Africa in the third one-day international.

South Africa were rarely in the chase in Centurion, bowled out in the final over for 292 and losing the series 2-1.