Home Zip Code IT IS NOT LOOKING GOOD FOR TOMMY LEE 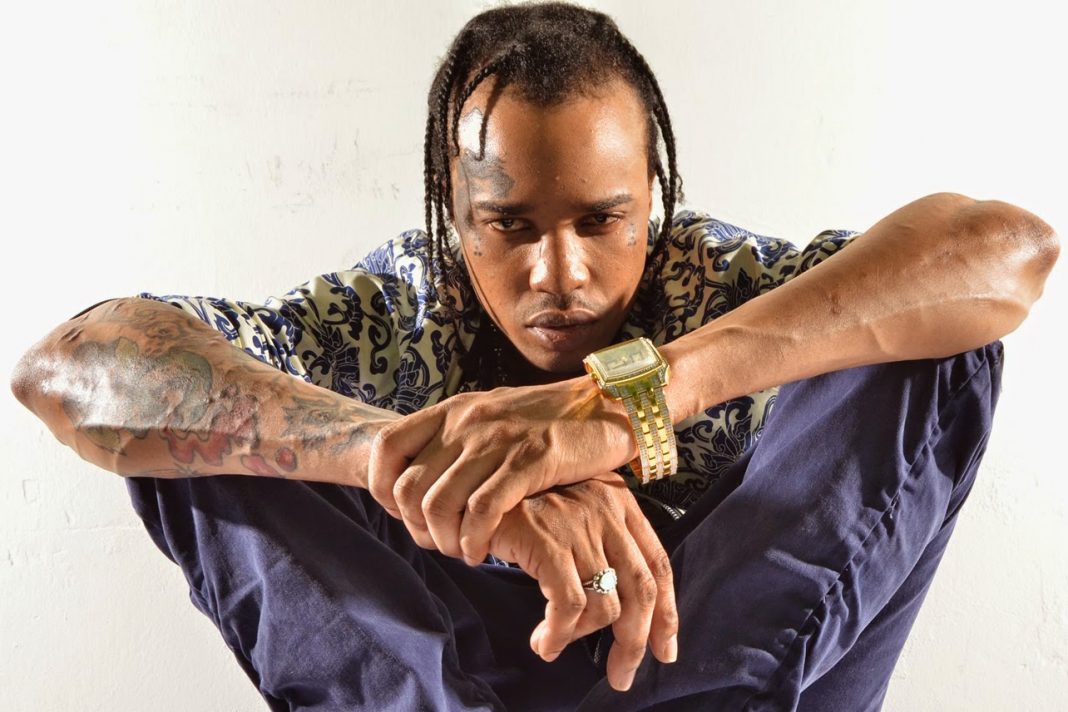 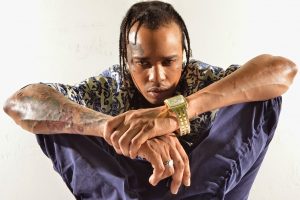 Recording artiste, Tommy Lee, trends on social media as he may be in deeper trouble.

According to local reports, a gun seized from the incarcerated entertainer has been linked to at least two murders and at least three cases of shooting with intent. This information was made clear after the gun was subjected to ballistic tests, which determined that the weapon was used to commit the crimes.

Tommy Lee was arrested last December after he was found with an illegal firearm. He was taken into custody after police found a 9mm Glock pistol in his waistband. Police say the firearm had an extended magazine with 18 rounds of ammunition. Last month he pleaded guilty to illegal possession of firearm and ammunition and was sentenced to three years in prison.