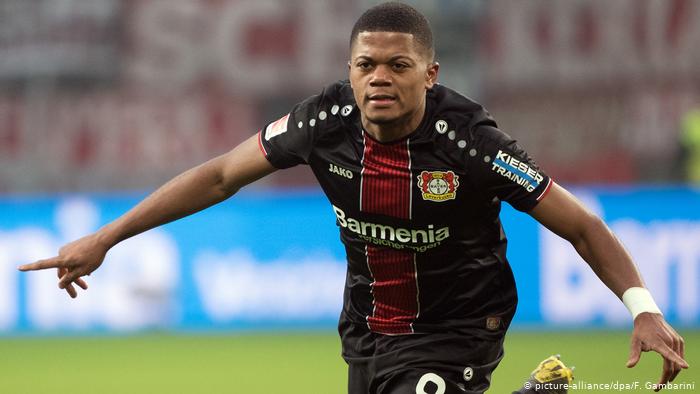 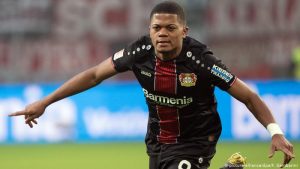 Football star, Leon Bailey, was in a giving mood over the Easter holiday, but it was not bun and cheese.

Children at the Nest Salvation Army Children’s Home in St Andrew were left smiling after they received 25 tablets from the baller through his ‘Dare to Care Foundation,’ which was established last month. The children’s home is close to where Leon Bailey was raised.

Chairman of the foundation, Craig Butler, stated that helping needy children is their main focus. He also says that the donation was only a small token and it is important to let the children know that people care and that if they believe, they can be anything they want to be.