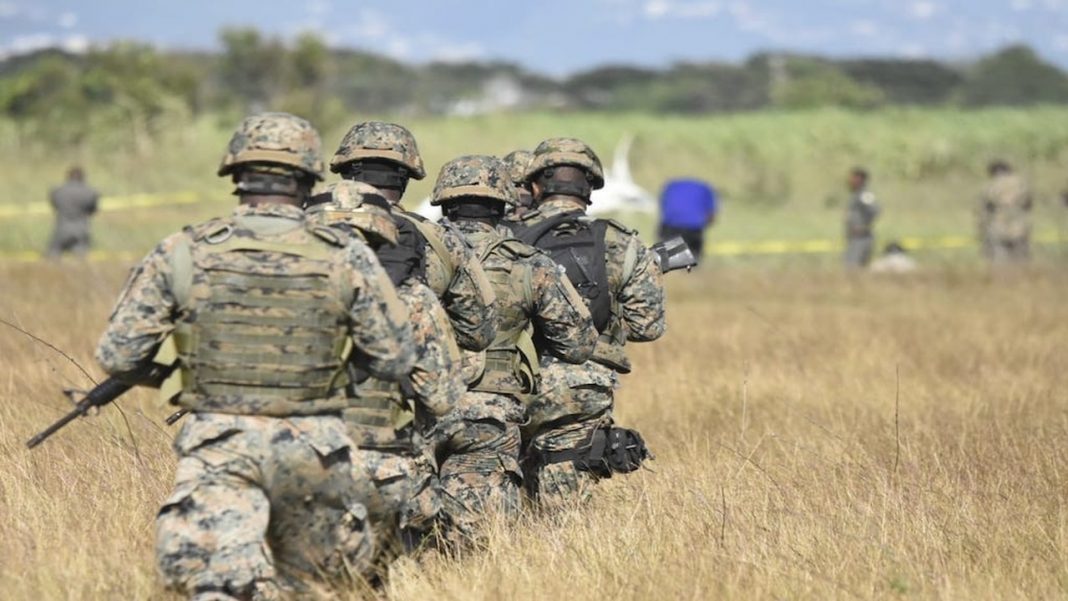 Two Jamaica Defence Force members have been charged with breaches of the Sexual Offences Act following an incident at the JDF Headquarters at Up Park Camp on March 11.

Reports are that about 8:30 p.m., the complainant – who is a JDF trainee along with a male companion, were at an abandoned building when Grant and Moncrieffe entered.

It is alleged that both soldiers demanded money from the complainant and her companion and subsequently sent the male companion to get the cash. It is further alleged that Grant had sexual intercourse with the woman against her will and forced her to carry out other sexual acts while Moncrieffe kept watch.

Following the incident, the matter was reported to the JCF’s Centre for the Investigation of Sexual Offences and Child Abuse on March 12.

They are to appear in the Kingston and St. Andrew Parish Court on March 29.